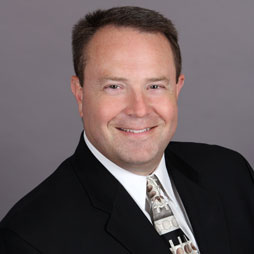 Dr. Jon Mattson, D.O., is board certified in both Family Practice and Neuromusculoskeletal Medicine. He attended medical school at A.T. Still University in Kirksville, MO. He completed his Internship and Family Practice Residency at the Medical Center of Independence University of Health Sciences-College of Osteopathic Medicine in Independence, MO.

Dr. Mattson was in private practice for 7 years prior to joining PSN full time. He has served in several capacities with PSN and is currently the Medical Director for Ozarks Medical Center Wound Care Services in West Plains, MO.

Past Offices and Committees