Our team of qualified providers deliver care to thousands of patients in different clinical settings across facilities in rural states. 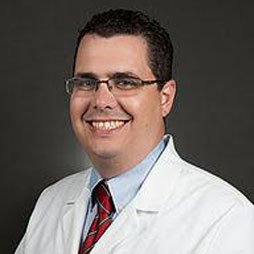 Dr. Carter has numerous post-doctoral academic awards and recognition as well as recent publications in distinguished journals such as Vascular and Endovascular Surgery and The European Journal of Cardio-Thoracic Surgery. He has also co-authored a chapter in the upcoming 5th edition of the book Current Therapy in Vascular Surgery. Dr. Carter enjoys working with the residents at the University of Missouri, Kansas City and passing on his medical knowledge to future generations of surgeons. He is a member of the Society for Vascular Surgery and an associate fellow of the American College of Surgeons.