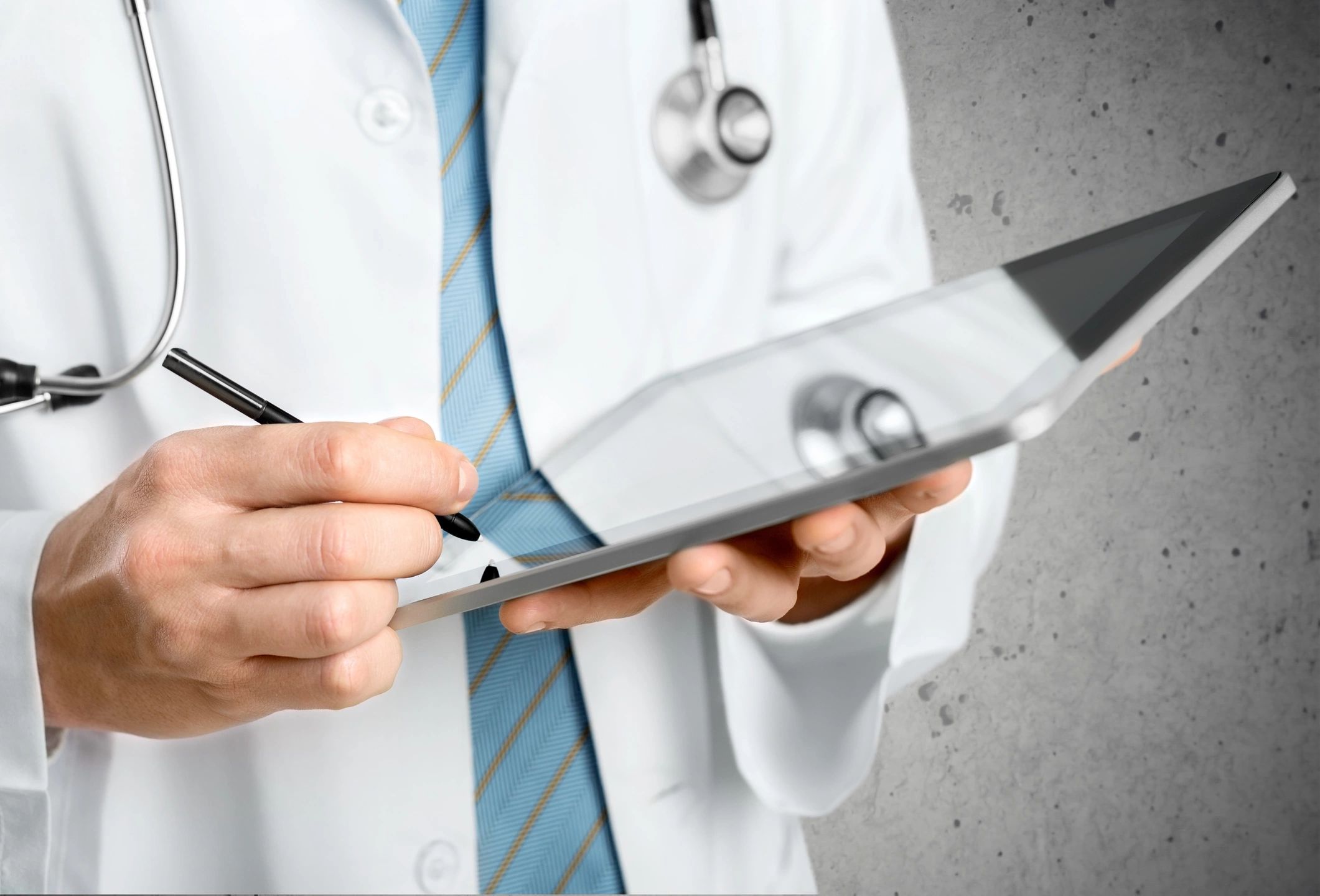 Technology and engineering researchers at the University of South Australia have created a range of sensors that can detect changes in a wound environment and alert a patient or medical staff by changing the colour of the dressing or even sending a message to a smart phone.

Prototypes have been developed for three different concepts, each unique in its own way.

“The proof of concept is there; now we are looking to undertake clinical testing and establish a pathway to manufacture.”

The first concept builds specially created sensors into polymers that can be produced as thin films and incorporated into the dressing material. These change colour when the sensor detects changes in temperature or pH levels, which can indicate inflammation or infection.

What makes this approach different to others being trialled is that it uses photonics rather than potentially toxic chromophores or fluorophores.  There are no dyes or chemicals. The colour comes from the way light interacts with the multi-layered structure of the sensor, in much the same way as we see colour on a butterfly’s wing or a beetle’s shell.

In a related project, the researchers are investigating the potential for these smart dressings to automatically release a drug in response to changes in the wound environment; if the temperature of a wound reaches a certain level, for example, an antibiotic is dispensed.

The second concept uses a telemetric approach. Miniature electrical sensors incorporated into a dressing monitor changes in moisture levels in the wound or whether the pressure in a compression bandage has dropped below acceptable levels.

The sensor contains a battery that connects via Blue Tooth or a similar interface to a smart phone, which can in turn pass the message to another phone or a database.

“This would be invaluable to community nurses and others who monitor a number of patients in a number of places,” Prof Voelcker said.

“Rather than having to keep dropping in to check on a wound they would be alerted if a dressing had become too wet to be effective or the pressure had dropped too much. And they would know whether to take immediate action or schedule it for the near future.”

The third concept is a point-of-care biosensor that can detect more complex parameters, such as the presence of bacteria or certain proteins and enzymes that are indicators of wound status.

Medical staff would just need to drop a tiny amount of wound fluid onto the sensor and wait a couple of minutes for a result. So little fluid is needed that a test could be run every time a dressing is change.

Currently doctors and nurses rely on their eyes, noses and intuition to predict whether anything is wrong, and then have to go through a cumbersome laboratory procedure to check.

Prof Voelcker and a team of nine have been working on the projects since being approached by the national Cooperative Research Centre for Wound Management Innovation to bring their expertise in biosensors into the medical field.

Chronic wounds (those that refuse to heal, even after several months) are becoming a significant health burden around the world. In Australia, up to half a million people present at hospitals every year with a cost of $3 billion to the healthcare system.