Hospitals and physicians increasingly are forming strategic alliances in an effort to help both parties position themselves in a manner that will help them survive an increasingly complex health care environment.

There are many reasons for such alliances, but along the way, both sides have to deal with important issues. Clinic administrators should understand a number of physicians’ common concerns. These are issues that, unless discussed transparently and productively, may prevent the parties from ever getting to the table, or if handled in such a manner to produce post-acquisition surprises, may scuttle the success of the alliance.

For relatively small offices, employees can seem like family. Following acquisition, which of the employees will retain their jobs? It seems likely that nursing personnel and receptionists would have a good chance of working in the new practice arrangement, but what about billing and collections personnel? Initially hiring all employees just to seal the deal and later terminating them once the alliance is well under way could trigger deep resentment on the part of the physician and staff. If you have plans to downsize, be transparent.

Predictably, a physician will be concerned about his or her compensation after the deal, but it will be important to also address compensation levels for employees who transition with the acquired office. Will their salaries be brought into line with a hospitalwide compensation level based on job description and years of experience? If this will mean a significant change in compensation, this should be determined in advance so you will know who is likely to stay and who might resign over a salary decrease. Physicians often view departure of valued employees over unexpected compensation changes as incompetence on the part of clinic management.

Consider what the staff currently receives in the way of employer-paid benefits, holidays, vacation, sick time or paid time off. This is easy to overlook, but with many small offices, various employees may have negotiated special time off in lieu of salary increases. If these benefits disappear, affected employees will expect some form of remuneration. Not addressing this effectively could appear as under-the-table sleight-of-hand to the employees, creating mistrust and resentment.

Physicians transitioning to a hospital alliance may be deeply concerned they will no longer exercise control over who their future practice partners are. What role will they be granted in selecting future physicians? One way to allay these concerns is to grant physicians a process of simple majority in the selection process. Established physicians who have skin in the game in the recruiting process are more likely to work through the communications diplomacy issues of helping to break in a new physician.

Physicians coming out of private practice into hospital associations are loath to sign restrictive covenants, and for good reason. If they fear they have no recourse in the event the alliance goes badly for them, they may never sign. In response to this, some hospitals draft employment agreements that prohibit the acquired physician from leaving and aligning with other competing hospital systems, but not from returning to independent practice. 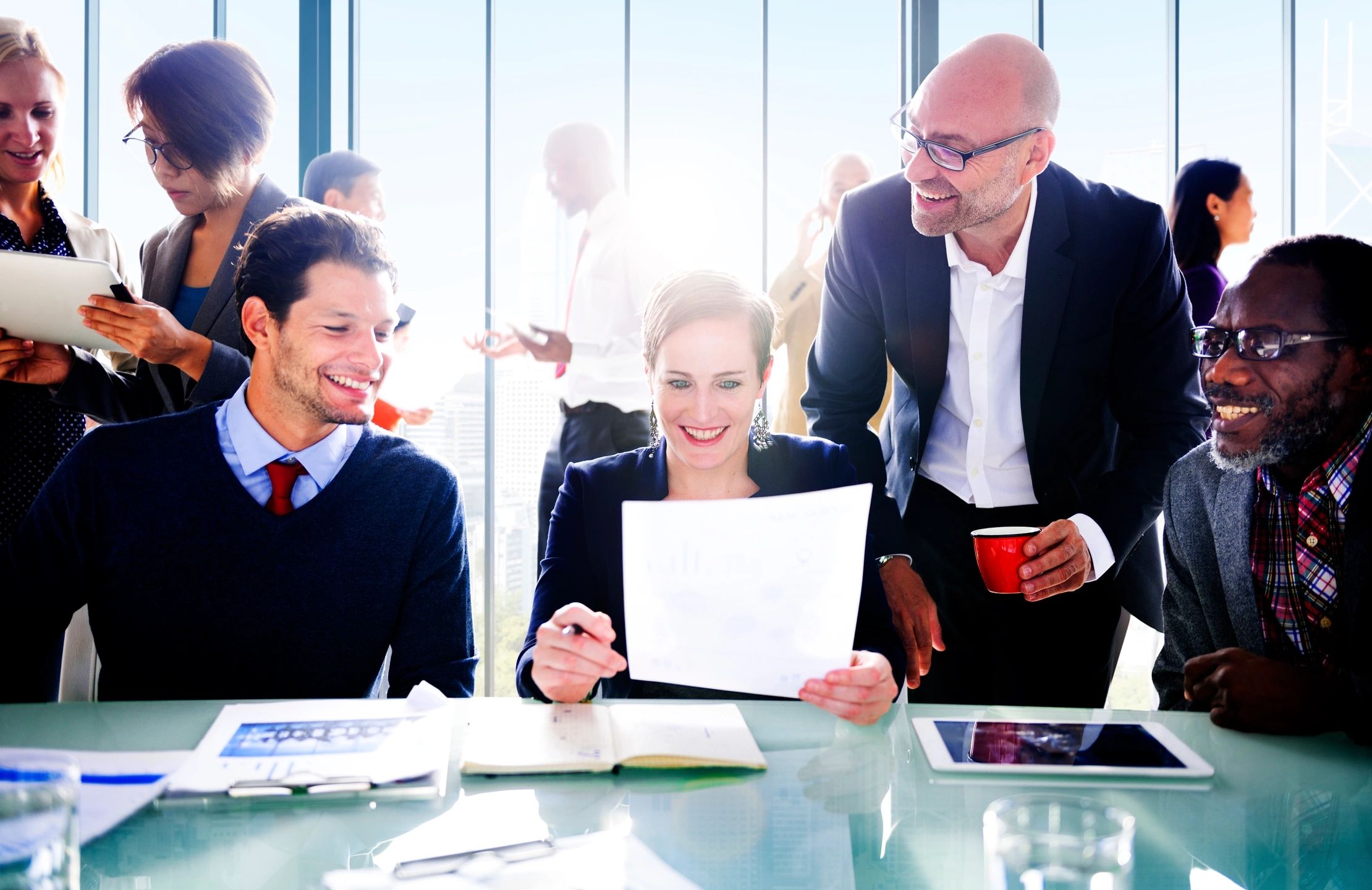 Beyond gross charges or actual collections, many physicians don’t understand the mechanisms that are part of production incentive arrangements. It is worth the time to educate the physician candidate on what relative value units (RVUs) are—and more specifically, what work RVUs (wRVU) are. By obtaining a report of the physician’s historic CPT code utilization and listing the wRVUs to see what their production has been, a compensation arrangement based on wRVUs has a greater likelihood of being understood and trusted by the physician. Otherwise, wRVUs seem to many physicians to be a crudely carved-out aspect of their work, the domain of businesspeople, that is used by lay management to explain salary cuts.

Physicians who have experienced private practice usually have a fairly solid understanding of the basics of revenue and expenses and are usually considering hospital alliances due to shrinking profits. Many, however, have heard that by the time the physician’s direct expenses, along with their allocable share of administrative expenses are allocated to their profit center, the practice expense total is considerably more than it was when they were in private practice. The physician needs to be informed in advance what his or her overhead is likely to be following the transition to a hospital-owned practice. How much loss, if any, will be tolerated? If there is indeed an increase resulting in pressure on the physician to increase production just to help pay for additional overhead, the physician likely will view this as managerial incompetence.

Physicians motivated to seek a hospital alliance will be interested in insulating their personal income from the erosive effects of shrinking reimbursements. In most cases, they will want a guarantee that their income will be no less than their most profitable year in the past three to five years; if their income has been on the decline in recent years, they may want a guarantee based on MGMA compensation averages (the 75th percentile for physicians of like specialty, for instance).

Physicians who employed midlevel practitioners in private practice generally are accustomed to receiving credit for that production. While it’s true they pay the midlevel’s salary and benefits, the collections for these incremental costs usually create profits for the physician owner(s). Physicians supervising midlevels will want some sort of commensurate credit for this production.

One final source of concern for physicians is that they and their associates or staff will be moved around and switched out with personnel from other locations. They usually have a strong desire to “keep the family together”; they don’t want to see partners switched to another office while a newly recruited doctor is brought in, nor do they want to see nursing personnel or office managers shuffled between locations.

While not all of these situations can be avoided, understanding the issues that cause concern for physicians can help prevent misunderstandings following the transition. Managing satisfaction and building and maintaining trust can be tricky, especially when physicians feel the economic changes in the health care business are forcing them to become part of a bigger system.