There are plenty of interesting ideas being floated to help repair the system, many of which are being used in other countries, where health care spending is often about half of that in the United States. For example, we could strictly regulate prices or preset payment levels, as is currently done for hospital stays under Medicare, the national insurance program for people over 65, or at least establish fair price corridors for procedures and drugs. 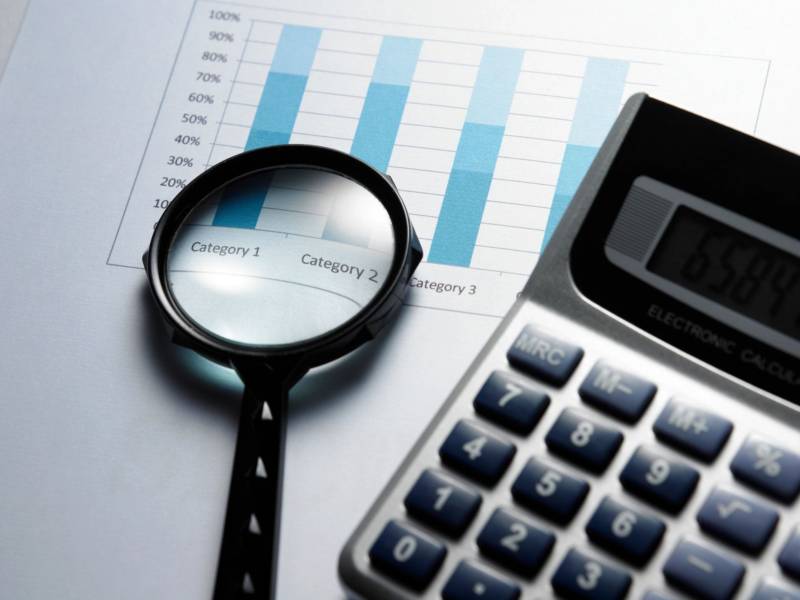 The perfect recipe for containing medical costs remains to be written and must be tweaked thoughtfully. After all, the American health care system is a major part of the economy. As Dr. Blumenthal, the former Obama adviser, put it: “If you put our health care system on an island and floated it out into the Atlantic it would have the fifth-largest G.D.P. in the world. It’s like saying you have to change the economy of France.”