Home/Healthcare/What Happens When a Town’s Only Hospital Shuts Down?
Previous Next

A combination of health care economics, political forces and demographic trends have triggered a quiet epidemic of hospital shut downs throughout the country.

The problem stretches from rural areas to hard-hit urban communities.

The cornerstones of every modern health system, the total number of hospitals nationwide has steadily declined during the last decades. According to the American Hospital Association, there are about 5,700 hospitals in the country, but they tend to be unevenly distributed: only 35 percent are located in rural areas.

According to the federal Office of Rural Health Policy, researchers at the University of North Carolina have determined that there are 640 counties across the country without quick access to an acute-care hospital — roughly 20 percent of the nation’s 29,000 residential areas. 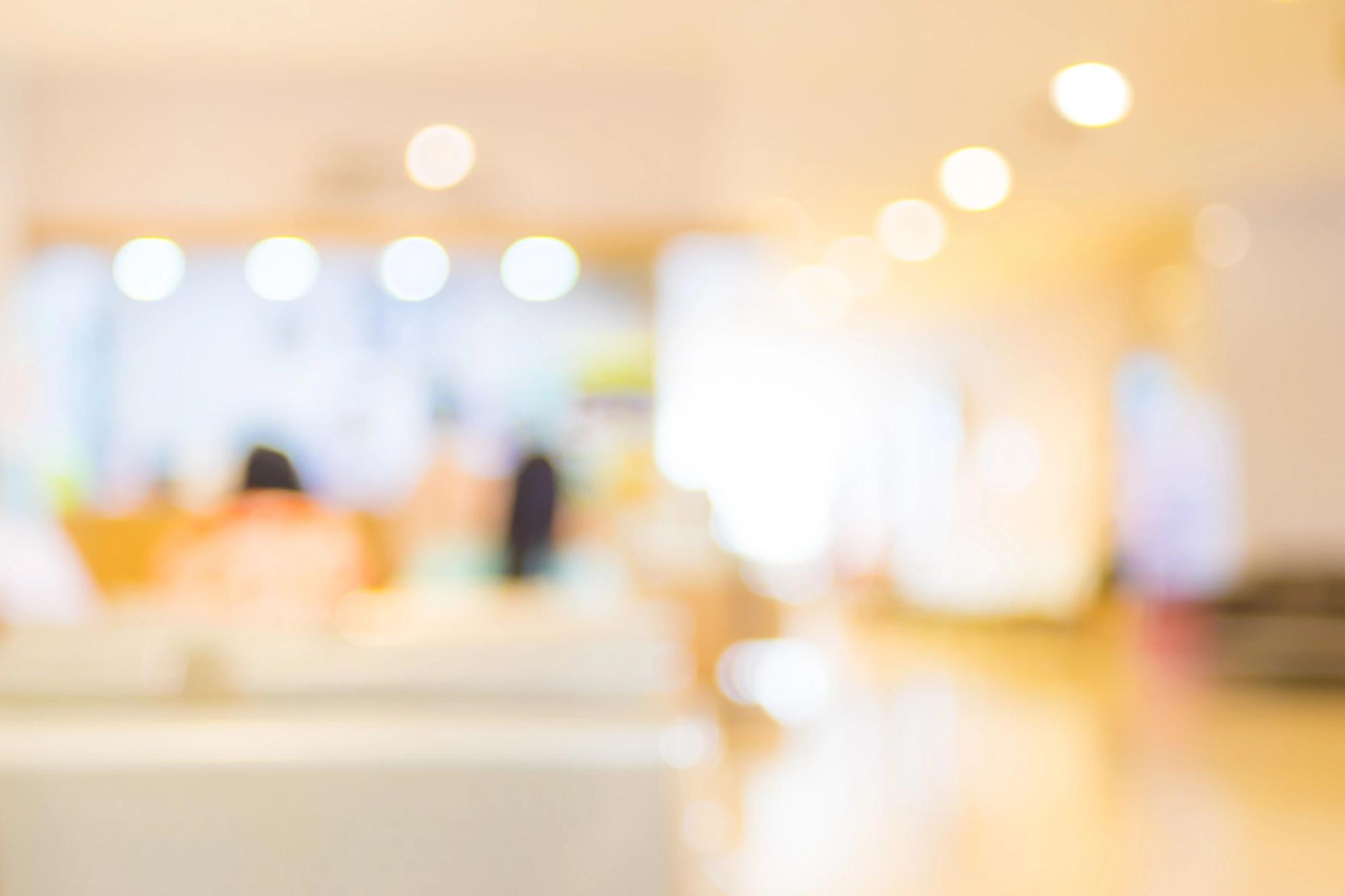 All across the country, nonprofit hospitals dedicated to serving the poor and uninsured in exchange for tax breaks and federal subsidies are closing money-losing facilities and setting up in more affluent communities where patients are more likely to have health insurance.

“Unfortunately, health care remains a commodity that’s bought and sold on the open market,” and hospitals largely decide what the market will bear,” Smedley said. “There’s reason for concern that the trend will escalate.”

That not only means longer emergency response times for gunshot or car-crash victims, the chronically ill elderly or critically injured children, but little or no access to health care for residents who can’t afford insurance and often rely on so-called “safety net” community- or government-run hospitals for primary care. Many of those hospitals — required by law to treat the indigent — have chosen to avoid an impossible equation: caring for the urban or rural poor as the cost of that care increases and government reimbursements shrinks.