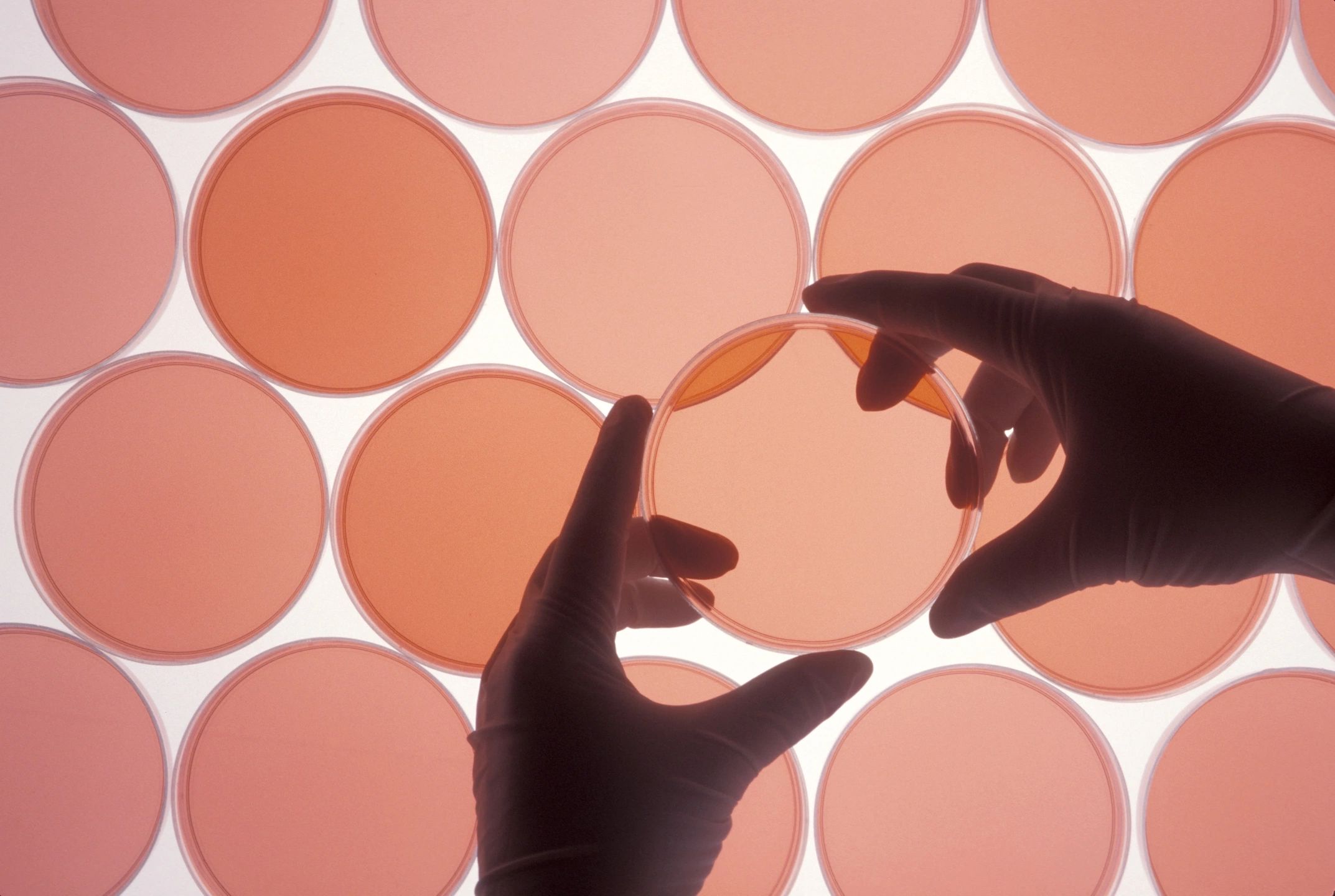 Rheumatoid arthritis is an autoimmune disease that leads to inflammation and bone erosion in the joints. One of the hallmarks is swelling and pain caused by white blood cells flooding into the fluid around the joints. Now researchers have shown for the first time that the activation of a single protein on the surface of these cells could be the trigger for the disease.

The cell protein they investigated is toll-like receptor 5 (TLR5) that is found on myeloid – or marrow-derived – cells that migrate from the blood into affected joints.

“TLR5 does it all,” says one of the researchers, Shiva Shahrara, associate professor of rheumatology at the University of Illinois at Chicago College of Medicine.

She and her colleagues write about the study in the Journal of Immunology. They suggest the findings may lead to new drugs that target the cell protein and break the vicious cycle of inflammation and bone degradation in rheumatoid arthritis. Myeloid cells of rheumatoid arthritis patients have far more TLR5 receptors.

One of the hallmarks of rheumatoid arthritis is swelling and pain caused by white blood cells flooding into the fluid around the joints. From previous work, they had already established that activation of the receptor leads to abnormal development of blood vessels in the joints of patients with rheumatoid arthritis.

In this latest work, they discovered the receptor also boosts the activity of TNF-alpha, an inflammatory molecule that summons even more myeloid cells into the joints, whereupon they change into osteoclasts, cells that cause bone erosion.

The researchers also carried out a series of experiments to show activating TLR5 triggers several disease processes. For example, they showed if myeloid cells with active TLR5 are placed next to joint fluid taken from rheumatoid arthritis patients, they migrate into the fluid, but switching TLR5 off reduces migration significantly.

In other experiments, the researchers showed that when the joint fluid of patients with rheumatoid arthritis contained myeloid cells with activated TLR5, this increased levels of TNF-alpha, and the myeloid cells of patients taking anti-TNF-alpha drugs have fewer TLR5 receptors. This suggests there is a positive feedback loop between TLR5 and TNF-alpha: when one increases, so does the other, as Prof. Shahrara explains:

“Not only do TLR5 and TNF-alpha regulate each other, but they work synergistically to attract more myeloid cells into the joint, where they are transformed into bone-eroding cells.”

“The receptor is a major driver of inflammation and bone degradation,” she explains. “Blocking this receptor could have significant therapeutic value in interrupting joint swelling and bone loss in patients with rheumatoid arthritis.”

Funds from the National Institutes of Health, the Department of Defense, the American College of Rheumatology and the Arthritis Foundation helped finance the study.

In June 2014, Medical News Today learned how researchers identified the T cells that drive rheumatoid arthritis. Using cutting-edge tetramer technology, the scientists studied how the disease starts, how current therapies may affect the immune response directed to the joint, and how to target these specific cells with drugs.

Prof. Shahrara says it is as though something in the joint fluid attracts the myeloid cells when their TLR5 receptors are switched on. She suggests perhaps a protein that binds to the receptor is present in the fluid of joints affected by rheumatoid arthritis. Switched on TLR5 may trigger ‘vicious feedback loop’ of inflammation and erosion.