New knee operation that could prevent the development of arthritis

Surgeons in Southampton have pioneered a new knee operation that could prevent the development of arthritis – and extend sporting careers.

The procedure, which is currently being trialed at Southampton General Hospital, involves coating damaged cartilage with stem cells, taken from a patient’s own hip, and surgical glue.

Known as ABICUS – Autologous Bone Marrow Implantation of Cells University Hospital Southampton – the technique, if successful, will regenerate the remaining tissue and create a permanent, “like-for-like” replacement for the first time.

Cartilage is a tough, flexible tissue that covers the surface of joints and enables bones to slide over one another while reducing friction and acting as a shock absorber.

Damage to the tissue in the knee is common and occurs mainly following sudden twists or direct blows, such as falls or heavy tackles playing sports such as football and rugby, but can also develop over time through gradual wear and tear.

Around 10,000 people a year in the UK suffer cartilage damage serious enough to require treatment due to pain, ‘locking’ and reduced flexibility. If left untreated, it can progress to arthritis and severely impair leg movement.

Currently, the most commonly used procedure to repair the injury – microfracture – involves trimming any remaining damaged tissue and drilling holes in the bone beneath the defect via keyhole surgery to promote bleeding and scar tissue to work as a substitute.

However, the technique has variable results, with studies in the US suggesting the procedure offers only a short term benefit (the first 24 months after surgery), and does not lead to the formation of new cartilage. 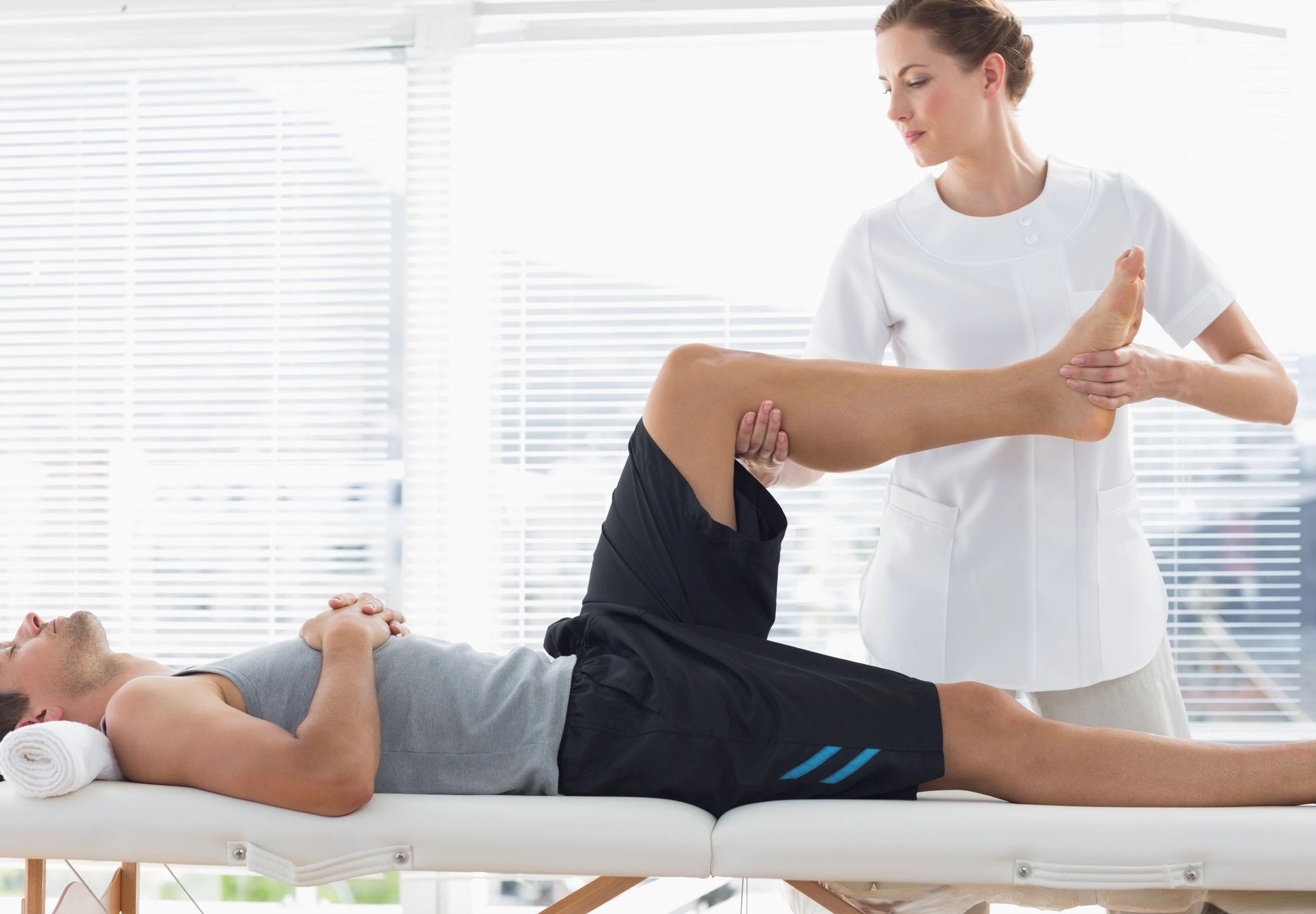 Patients who undergo the ABICUS operation have the cartilage cut and tidied and undergo microfracture, but their cartilage tissue is then coated with a substance made up of bone marrow cells, platelet gel and hyaluronic acid.

During the 30-minute procedure, the bone marrow sample is spun in a centrifuge in the operating theatre to give a concentrated amount of the patient’s own stem cells.

These cells are then mixed with the gel and acid to create a ‘glue’ substance which is placed over the cartilage defect and allowed to set.

Gorav Datta, a consultant orthopaedic surgeon at Southampton General Hospital and the study’s principal investigator, said: “The development of this technique and the study we are conducting could revolutionise the treatment of common cartilage injury by creating a like-for-like, identical cartilage replacement for the first time.

“So far, treatments developed to combat the long-term problems associated with cartilage damage have had varied outcomes, resulting in knee pain for many people in older age and shortened careers for many amateur and professional sports players.”

He added: “At present, although the removal of damaged cartilage and microfracture surgery can provide a short-term solution, the chances, particularly for sports players, of developing arthritis in later life or requiring ongoing treatment remain high.”

The study at University Hospital Southampton NHS Foundation Trust will compare the results of 40 patients aged between 18 and 65 years, half who will undergo ABICUS and half microfracture alone.