Lessening the Impact Of Alzheimer’s, Parkinson’s

Home/Neurology/Lessening the Impact Of Alzheimer’s, Parkinson’s
Previous Next

Lessening the Impact Of Alzheimer’s, Parkinson’s

A class of drugs developed to treat immune-related conditions and cancer – including one currently in clinical trials for glioblastoma and other tumors – eliminates neural inflammation associated with dementia-linked diseases and brain injuries, according to UC Irvine researchers.

In their study, assistant professor of neurobiology & behavior Kim Green and colleagues discovered that the drugs, which can be delivered orally, eradicated microglia, the primary immune cells of the brain. These cells exacerbate many neural diseases, including Alzheimer’s and Parkinson’s, as well as brain injury.

“Because microglia are implicated in most brain disorders, we feel we’ve found a novel and broadly applicable therapeutic approach,” Green said. “This study presents a new way to not just modulate inflammation in the brain but eliminate it completely, making this a breakthrough option for a range of neuroinflammatory diseases.”

The researchers focused on the impact of a class of drugs called CSF1R inhibitors on microglial function. In mouse models, they learned that inhibition led to the removal of virtually all microglia from the adult central nervous system with no ill effects or deficits in behavior or cognition. Because these cells contribute to most brain diseases – and can harm or kill neurons – the ability to eradicate them is a powerful advance in the treatment of neuroinflammation-linked disorders. 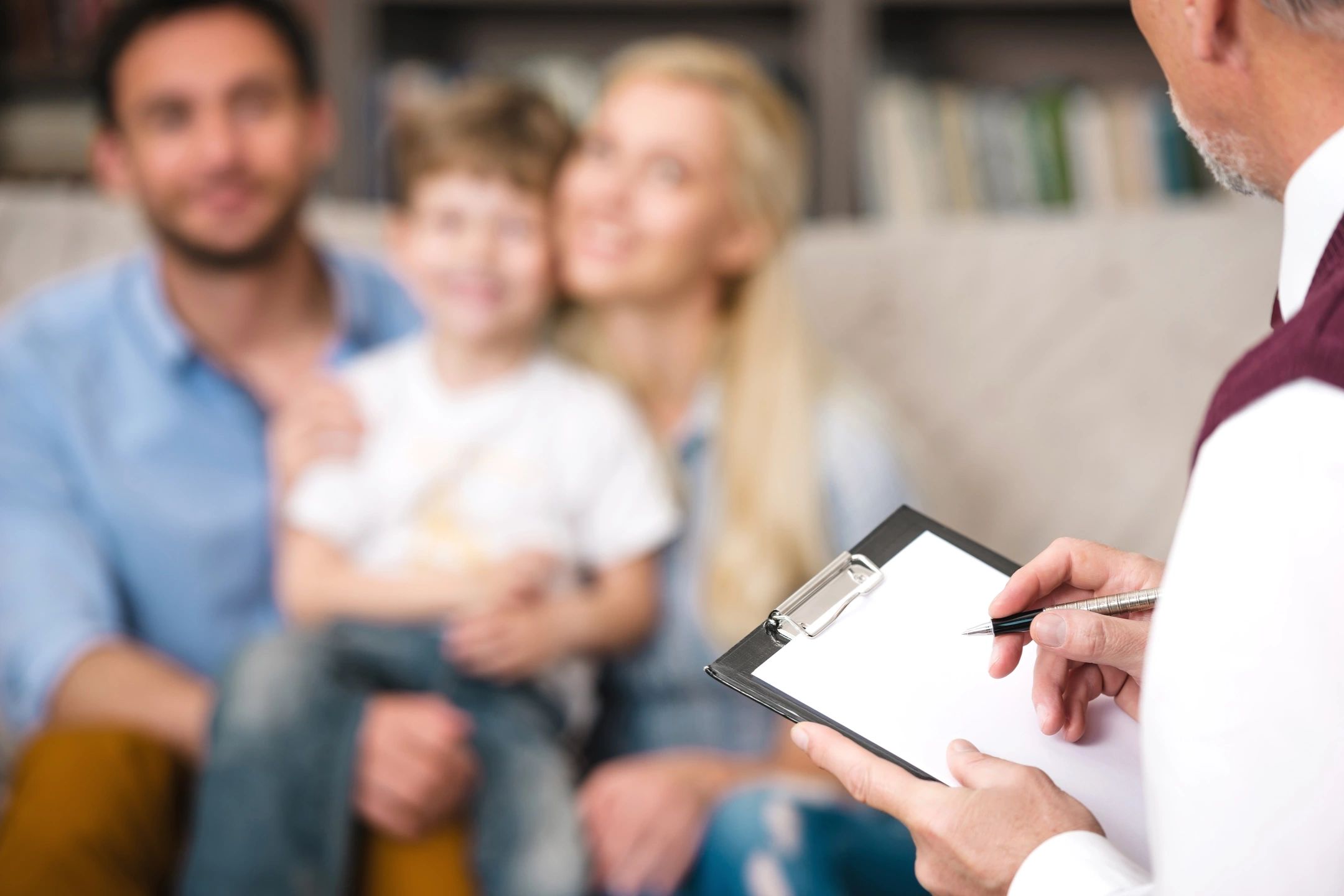 Green said his group tested several selective CSF1R inhibitors that are under investigation as cancer treatments and immune system modulators. Of these compounds, they found the most effective to be a drug called PLX3397, created by Plexxikon Inc., a Berkeley, Calif.-based biotechnology company and member of the Daiichi Sankyo Group. PLX3397 is currently being evaluated in phase one and two clinical trials for multiple cancers, including glioblastoma, melanoma, breast cancer and leukemia.

Crucially, microglial elimination lasted only as long as treatment continued. Withdrawal of inhibitors produced a rapid repopulation of cells that then grew into new microglia, said Green, who’s a member of UC Irvine’s Institute for Memory Impairments and Neurological Disorders.

This means that eradication of these immune cells is fully reversible, allowing researchers to bring microglia back when desired. Green added that this work is the first to describe a new progenitor/potential stem cell in the central nervous system outside of neurogenesis, a discovery that points to novel opportunities for manipulating microglial populations during disease.