Researchers in the UK have developed a powerful new technique that uses a single cell to map the epigenetic marks that life leaves on our DNA. The development is considered a breakthrough because it will allow scientists to better understand the effect of environment on DNA, such as during the early life of the embryo, and in the development of diseases like cancer.

‘Epigenetic marks’ are chemical tags or proteins that mark DNA and act as a kind of cellular memory. They do not change the DNA sequence but record a cell’s experiences onto the DNA, which allows cells to remember an experience long after it has faded. Placing these tags is part of normal development; they tell genes whether to be switched on or off and so can determine how the cell develops. Different sets of active genes make a skin cell different from a brain cell, for example. However, environmental cues such as diet can also alter where epigenetic tags are laid down on DNA and influence an organism’s long-term health.

Dr Gavin Kelsey, from the Babraham Institute, said: “The ability to capture the full map of these epigenetic marks from individual cells will be critical for a full understanding of early embryonic development, cancer progression and aid the development of stem cell therapies.

“Epigenetics research has mostly been reliant on using the mouse as a model organism to study early development. Our new single-cell method gives us an unprecedented ability to study epigenetic processes in human early embryonic development, which has been restricted by the very limited amount of tissue available for analysis.” 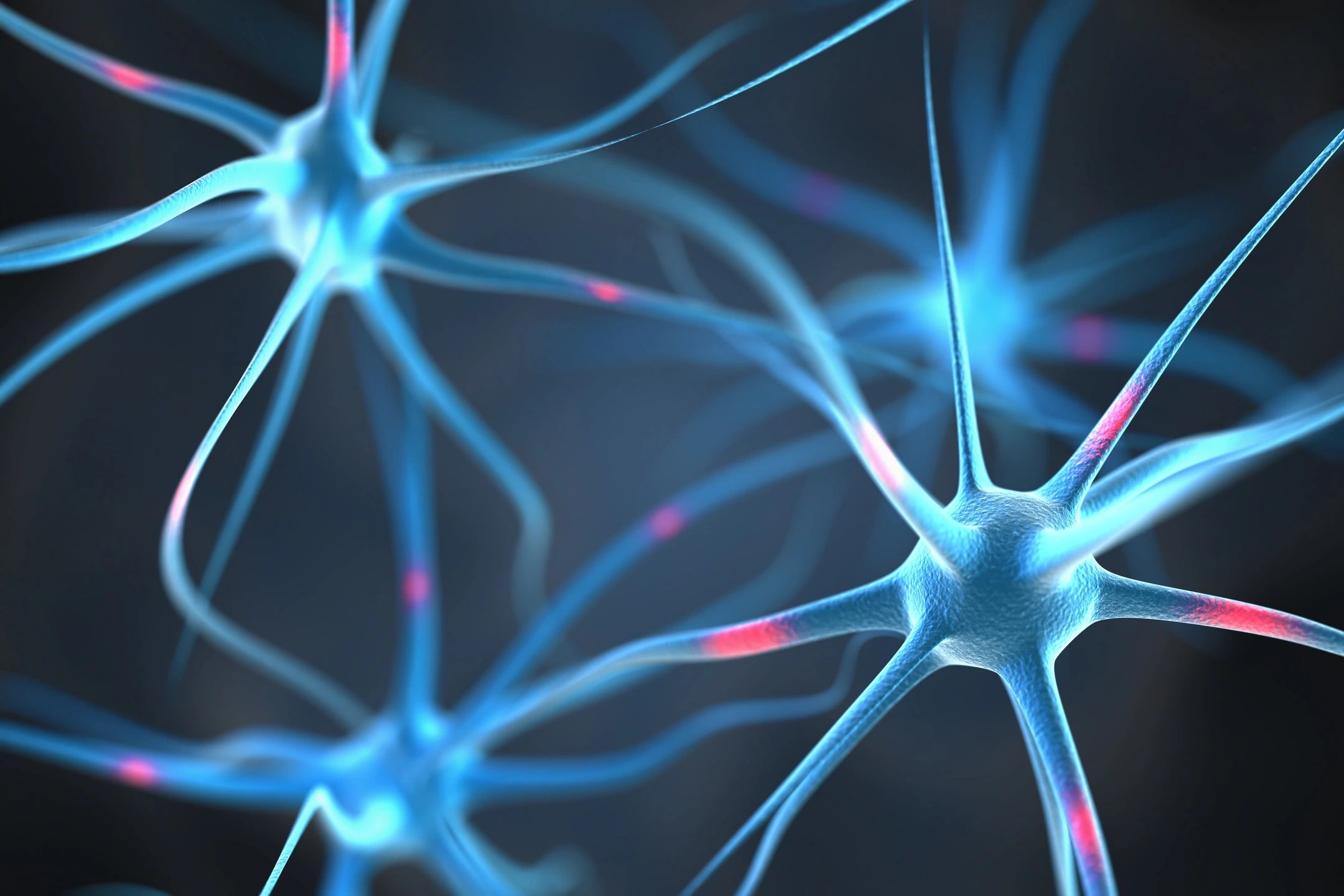 The research, published in Nature Methods, offers a new single-cell technique capable of analysing DNA methylation — one of the key epigenetic marks — across the whole genome. The method treats the cellular DNA with a chemical called bisulphite. Treated DNA is then amplified and read on high-throughput sequencing machines to show up the location of methylation marks and the genes being affected.

Dr Gavin Kelsey, said: “Our work provides a proof-of-principle that large-scale, single-cell epigenetic analysis is achievable to help us understand how epigenetic changes control embryonic development. The application of single-cell approaches to epigenetic understanding goes far beyond basic biological research. Future clinical applications could include the analysis of individual cancer cells to provide clinicians with the information to tailor treatments, and improvements in fertility treatment by understanding the potential for epigenetic errors in assisted reproduction technologies.”

Prof Wolf Reik, a founder of the Wellcome Trust Sanger Institute Single Cell Genomics Centre, added: “This exciting new method has already given some remarkable insights into how much variation there is in the epigenetic information in embryonic stem cells. This may underlie the enormous plasticity these cells have to develop into many different cell types in the body.”