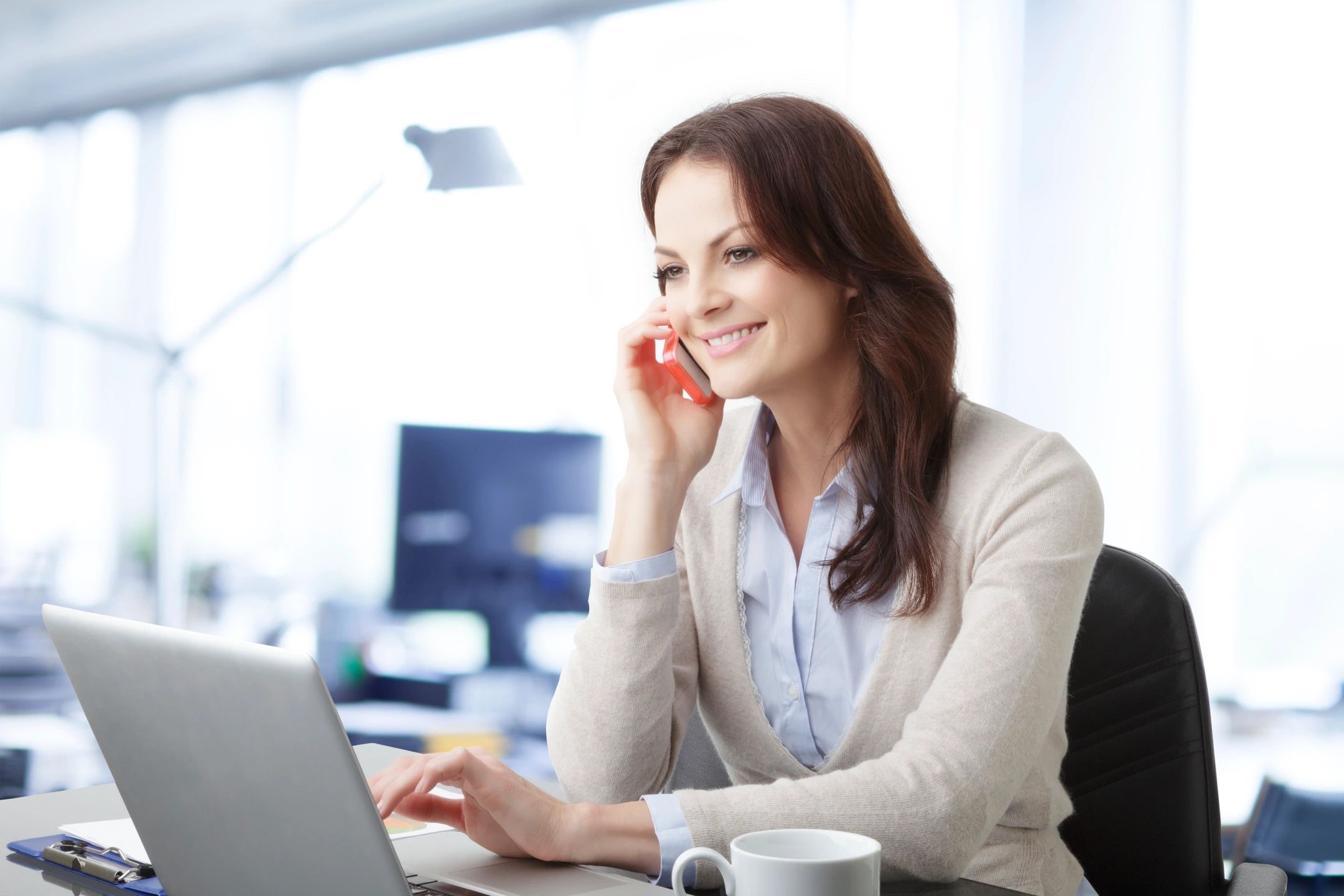 Using telecommunications to connect stroke experts to stroke patients in rural areas continued to improve and sustain stroke care, according to new research in the American Heart Association’s journal Stroke.

This is the largest and longest evaluation of telemedicine for stroke and took place in rural Bavaria, Germany.

With the tele-medical linked Stroke Units, patients in regional hospitals had around-the-clock access to consultations with vascular neurologists at stroke centers, including evaluation of brain imaging and patient examination via videoconferencing when needed.

Researchers reviewed the use of telemedicine for 10 years and found:

“Cooperation within medical networks can be a huge benefit for patients. Telemedicine is a wonderful option to support the close cooperation of physicians from regional hospitals and tertiary stroke centers,” said Peter Müller-Barna, M.D., lead author and consultant in the department of neurology at the Agatharied Hospital in Hausham, Germany.

In 2003, TeleStroke Units were introduced to 12 regional hospitals lacking neurology and neurosurgery departments in Bavaria, Germany. Telemedicine linked them with two neurological stroke centers with vascular neurologists and other neurological experts. By 2012, there were 15 TeleStroke Units that had provided 31,864 consultations.

Between the first year of implementation and the end of 2012, the percentage of patients with stroke or mini-stroke who were treated at hospitals with telemedicine units rose from 19 percent to 78 percent.

“This illustrates the growing acceptance of the TeleStroke Units by emergency services personnel and general physicians, and also by the population and their political representatives. Still, the goal should be closer to 100 percent and we are now setting up further units in administrative districts that lack one,” Müller-Barna said.

“In my opinion, the improving thrombolysis rate and door-to-needle times can mostly be attributed to growing experience, practice and continuous quality management. The extended time window for thrombolysis also had an influence,” Müller-Barna said.

The researchers also found from 2003 to 2012, the proportion of patients transferred to stroke centers from regional hospitals fell from 11.5 percent to 7 percent.

“Telemedicine can accelerate the emergency transfer of patients in need of neurosurgery. At the same time, it helps avoid unnecessary transfers because expert vascular neurologists are involved in remote patient assessment by video examination and the interpretation of CT scans,” Müller-Barna said.

The benefits of TeleStroke Units should also be applicable in the United States in any region without direct access to a stroke unit or local stroke expertise, researchers said.

The use of telemedicine to ensure 24/7 access to consultation and care in rural areas is one of the major recommendations of the AHA/ASA in the organization’s  2013 policy statement on systems of care.