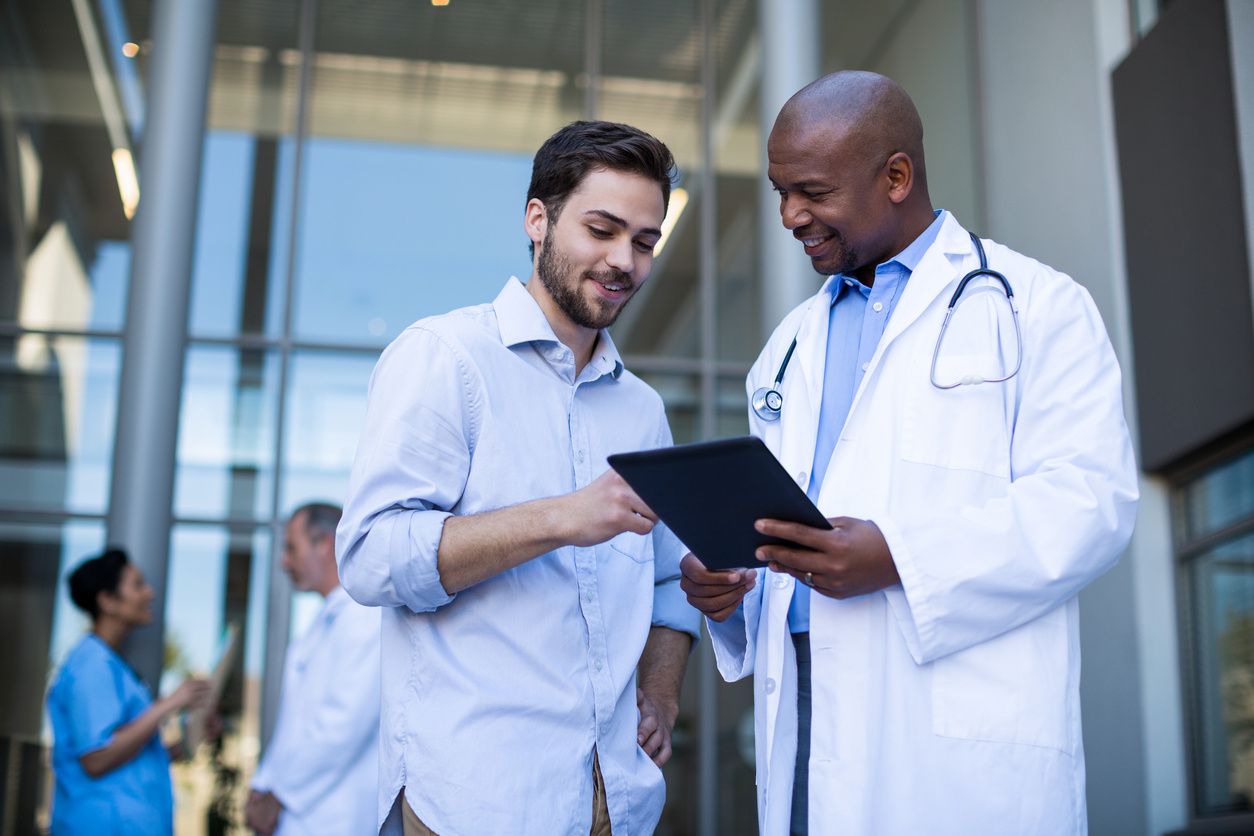 Within those investigations, the findings elaborated on many problems that were an elemental component in the bridging of the gap in Rheumatology care issue which included points such as the  number of full-time rheumatology providers, the uneven circulation of rheumatologists in the nation and the need for additional rheumatology fellowship openings over the current US allotted amount.

These disturbing reports have initiated the request for action from organizations such as the American College of Rheumatology and the Rheumatology Research Foundation to launch new initiatives to mitigate the projected workforce deficiency, including the recently proposed legislation for additional loan forgiveness programs, increased support and flexibility for foreign physicians to work in the U.S., and improved financial backing for rheumatology fellowships.

While the lack has uncovered different architectural defects in the U.S. human services framework, it has likewise divulged a claim to fame overflowing with potential for new rheumatologists or those keen on entering the workforce.

As need for both rheumatologists and advanced practice clinicians is extremely high, newcomers into the field of rheumatology will discover that the hiring market extremely inviting. Opportunities for advancement are also progressively accessible. Numerous positions of authority are being held at this time by baby boomers who are reaching the age of retirement; as these professionals phase out of the medical field, younger rheumatologists will be have the chance to venture in.

“Trained rheumatologists now entering the workforce have many opportunities at many different practices. This is a great time to become a rheumatologist because you know you are guaranteed a job and will most likely have your pick of a number of different jobs. Even in the highly-clustered areas in the Northeast, there is tremendous demand for rheumatologist services,” she noted. “Although there will be many more opportunities in the rural areas, there are a great deal of opportunities in even the major metropolitan centers.”, says Beth L. Jonas, MD, chief of the Division of Rheumatology, Allergy and Immunology at the University of North Carolina, Chapel Hill and chair of the ACR Committee on Training and Workforce Issues.

Premier Specialty Network intends to further research and clarify if current rheumatology service providers and those entering the field should be cautious, viewing the shortage as a warning or as a clear opportunity. 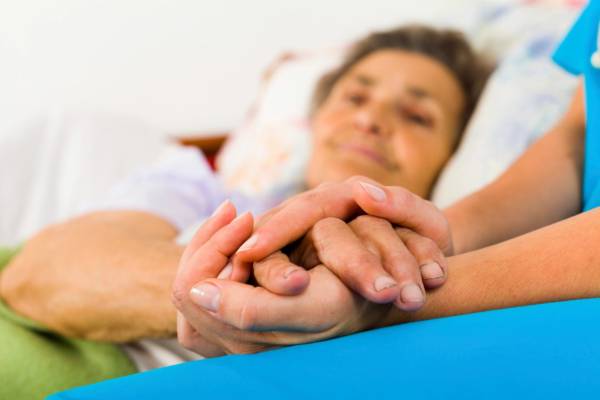 One of the three focus points honed in on by the studies, was the indication that certain areas of the country are going to feel this shortage of rheumatologists more directly. Currently, the highest concentration of rheumatologists can be found in the northeastern region of the U.S., while portions of the South and West have fewer doctors. This is because “a lot of people tend to train in an area and then stay pretty close – within 100 miles of that area. The clustering of rheumatologists around metropolitan areas often leaves other areas of the state with too few providers.

Although the question of availability and accessibility of rheumatology services continues to pervade providers working in underserved areas, the good news may be that the workforce shortage has pushed the health care industry to seek out a basic economic solution: Increased compensation, benefits and opportunities to entice rheumatologists outside of their comfortable cluster.

A Question of Finance

With the continued growing shortage of U.S. physicians, understanding physician compensation is a starting point in understanding various factors at play in health care today. A recent survey published in the Doximity 2018 Physician Compensation Report showed that rheumatology was among the 20 lowest paid specialties, just above psychiatry with an average annual compensation of $268,000. Surprisingly, rural and lower-cost cities tended to have higher physician compensation than higher-cost areas such as New York, San Francisco and Chicago.

According to the 2018 Medscape Physician Compensation Survey, rheumatologists in the U.S. saw compensation growths for the third consecutive year, with an above average 12% increase in 2016, 1% in 2017, and 9% in 2018. Although some surveyed rheumatologists attributed their increases to rising patient volume or productivity, others noted that promotions, raises and/or bonuses factored heavily into the increased compensation.

“In rheumatology, we have seen 2 years with a roughly 10% increase in compensation, which is crazy. Typically, you don’t see 10% over 3 or 4 years, which tells you that this is a highly competitive market. Clients are having to guarantee compensation higher than the American Medical Group Association or Medical Group Managers Association says rheumatologists should even make. The recruitment market is moving faster than the numbers, and one that is heavily weighted to the candidate side.”

Another solution to the workforce issue has been to expand the number of fellowship positions available to train more rheumatologists. In an effort to grow interest in the field overall, the Rheumatology Research Foundation implemented various awards for medical students and residents curious about rheumatology research and developed the Preceptorship Program to foster greater awareness of rheumatology at earlier levels of medical training — efforts that are now paying off in a big way.

Researchers from George Washington University determined that student interest in rheumatology typically declined from the first to second year of medical school. However, the researchers also found that a student’s experience with a particular specialty in school as well as interactions with a mentoring faculty member heavily influenced their commitment to the specialty.

However, the growth of interest in rheumatology is only half of a small battle in an ongoing war against the workforce deficit. The lack of rheumatology fellowship slots for eager medical students represents a significant stumbling block to getting additional rheumatologists into the field, and training programs hinge on funding.

It costs money to train rheumatologists and with health care financing the way it is right now, has been and will continue to be in this country, the amount of money for rheumatology programs is limited. Many programs have the desire and ability to train more rheumatologists, but the challenge is how to support the education?

A Push for Incentives

To mitigate the shortage, several rheumatology organizations have pressed in hard, advocating for a variety of incentives to tempt young rheumatologists beyond the comfort zones of the states in which they received their training, and branch out to medically underserved areas. Incentive programs, such as loan repayment and loan forgiveness, are crucial in attracting medical students to new opportunities outside their home states. Success will require that provider incentives at least balance losses in incomes and cover practice overhead.

Nevertheless, the outlook for the rheumatology job market appears strong. It’s hard to see rheumatologist compensation going anywhere but up based on basic supply and demand principles; more competition is going to continue to drive higher salaries.

Premier Specialty Network is focused on the delivery of the best combination of simplicity, reliability and value both physicians and hospitals.

More reading on this matter can be done here and here.

How To Get Rid Of Bed Bugs