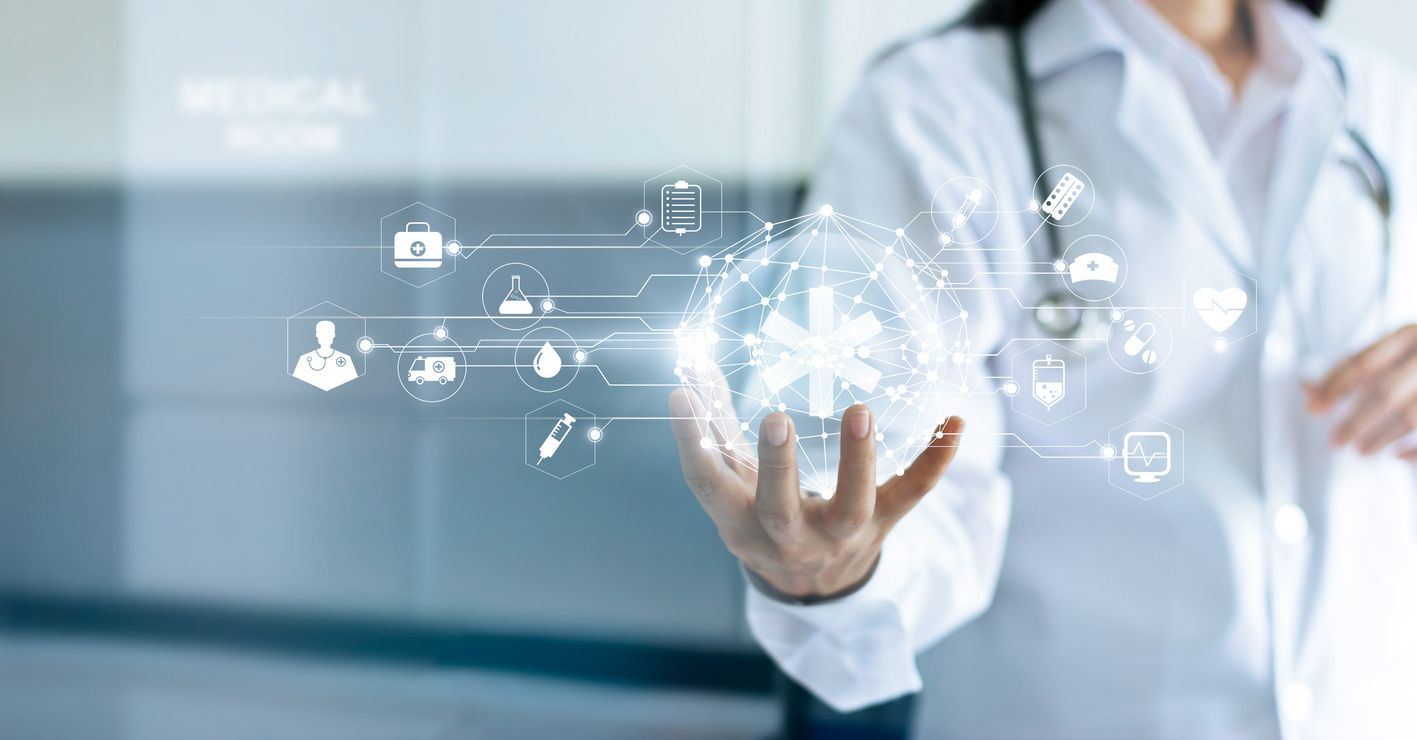 While the high startup costs associated with telemedicine programs have presented a barrier to many rural hospitals, data suggests they contribute to lower costs and lower mortality rates.

Since the first programs were launched in the early 2000’s, telemedicine has become a staple of nearly every area of care in the healthcare industry. But one area where it is just beginning to carve out a niche is intensive care.

ICU beds account for about 7% of total acute care hospital beds in the United States but generate 13.4% of total spending, with the cost of an inpatient stay ranging from $2,500 to $4,000 per day, According to the Society of Critical Care Medicine.

The evolution of tele-ICU programs is detailed in a report from the New England Healthcare Institute (NEHI), a health policy group that promotes the expansion of telemedicine. The report notes that, as of late 2012, there were 54 civilian and government tele-ICU monitoring centers in the U.S. While most were operated by academic medical centers, others were run by a mix of providers that included “regional hospitals, health plans, commercial firms, and the Veteran’s Health Administration.”

While tele-ICU programs have shown promise, however, high startup costs associated with the plans have presented a barrier to many rural hospitals that could benefit the most from such programs, the report suggests.

But “most indicators suggest that use of tele-ICUs is on the threshold of major change” and increased competition among providers is likely to “push tele-ICU care toward a more scalable and potentially more widely available technology,” the report says.

Tele-ICUs are also being promoted as a way to expand the ICU capacity of hospitals to accommodate an aging U.S. population. “It could go a long way to addressing a major problem in that there are not enough incentives in the health system to care for an aging population of baby boomers,” says NEHI’s Nick King, one of the authors of the report.

Like most ventures rooted in high tech, tele-ICU programs can be expensive. The NEHI report estimates that per-hospital startup costs range from $100,000 to $200,000, with added expenses for equipment such as mobile carts.

“The upfront costs can be an issue, but we’ve demonstrated that health systems can see a return on investment from tele-ICU programs in as little as nine months,” says NEHI president Wendy Everett.

“If you have someone sitting in front of a screen monitoring a patient’s vital signs 24/7, you’re going to catch things other hospitals might miss,” she says. “It’s like flying a plane manually compared to flying a plane with instruments.”

UMass was able to reduce its ICU patient mortality rates by 30% during the first year of its program; it also reported a reduction in hospital-acquired infections and other complications that often result in longer hospital stays.

You can read more of this article, in full detail on the Health Leaders website.