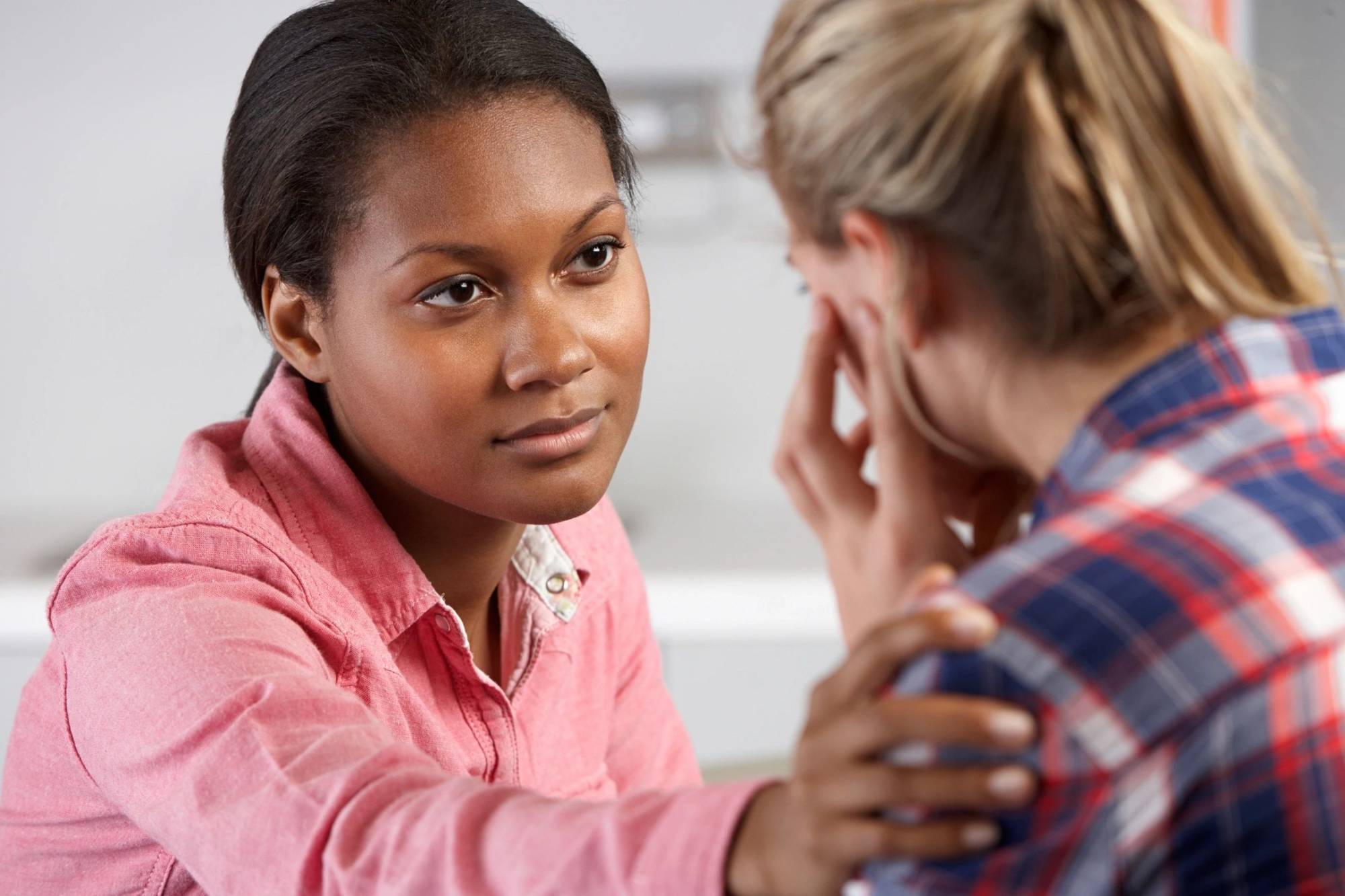 Indeed, the most pressing problem with American healthcare is that it is too wasteful.

Listening to caregivers from other countries, it’s easy to feel exasperated about U.S. healthcare. American hospitals are filled with good people trying to do good work, but at every turn the system of misplaced incentives gets in the way of good patient care.

As written in the Washington Post, two U.S. business professors, Vijay Govindarajan from Dartmouth and Ravi Ramammurti from Northeastern University tell the story of how Indian hospitals deliver better care for much less.

The two professors uncovered nine private hospitals in India that provide quality care at a fraction of U.S. prices. For example, cardiac surgery there costs $3,200, which is 5 to 10 percent of the cost in the United States. Outcomes are comparable and the hospitals make a profit. More striking than the ends, though, were the means. Three major innovations lie at the heart of the Indian hospitals’ success.

“This strategy concentrates the best equipment and expertise within the hub, with telecommunication links that allow hub specialists to serve spoke patients remotely. Since these specialists perform a high number of specific procedures, they quickly develop skills that improve quality,” they write.

The best results in medicine come when we allow practitioners (and their teams) to specialize in their craft. This is not what happens in the United States. Here, competing hospitals dilute the talent.

Looking at heart rhythm procedures, catheter ablation of atrial fibrillation and pacemaker/defibrillator lead extraction, as examples, are good examples because it takes hundreds of cases and years of experience to master these “feel”-dependent procedures. Experienced operators who are concentrated in a few major centers should be the only doctors doing these procedures. In most American cities, though, these two procedures are divvied up among many hospitals and many operators. However, the literature is replete with studies that correlate outcomes with operator training and experience.

The notion that building big beautiful hospitals in the suburbs for convenience—and then thinking they are good places for care—is insulting. What’s wrong with saying: I’m sorry you are facing lead extraction, but for this, you need to go to Hospital X, and it’s downtown. Sorry. It’s inconvenient and the parking stinks. But it’s best for your healthcare. At the moment, American healthcare practitioners aren’t courageous enough to say this.

The authors also point out that in India, lower-level staffers perform a much wider array of medical tasks:

“The transfer of responsibility for routine tasks to lower-skilled workers leaves doctors free to focus on complicated medical procedures. Several hospitals have created a tier of paramedic workers with two years of training after high school to perform routine medical jobs. As a result, surgeons, for example, are able to perform two to three times as many surgeries as their U.S. counterparts. Compare that with the United States, where hospitals reduce costs by laying off support staff and shifting mundane tasks such as billing and transcription to doctors, who are overqualified for those duties.”

Consider my experience: After performing nearly 10,000 catheter ablations and cardiac devices over 15 years, I’ve gotten really good at these procedures. In my city of one million people, Louisville, Kentucky, there are only a handful of other doctors who do these procedures well. In an Indian system, we would be protected. We would be asked to do high-level heart procedures and little else. Yet that’s not the case in the U.S. system. I can only do these skill-dependent procedures two and a half days a week. That’s because I have other duties, like managing routine blood tests, seeing routine follow-ups, and entering clerical data on each patient. In fact, due to the burden of tasks, I’ve had to reduce the number of patients I see by nearly 50 percent over the past decade.

In the U.S., to even think about task shifting is seen as weak—or pompous. You are too good to do grunt work? Indian hospitals don’t have the luxury of worrying about such perceptions. Scarcity forces efficiency.

Another impediment to task-shifting in the U.S. is the false belief that lesser-trained caregivers, like nurse practitioners or physicians assistants, are not adequate. This is ludicrous. In my field, there is ample evidence that nurse-directed care can even be better than doctor-directed care. Why wouldn’t it be? If all you do each day is listen to and care for patients in just a couple of disease states, you become skilled, regardless of the letters that follow your name.

You don’t have to go to India to see frugality in hospitals. Germany re-sterilizes equipment that in the U.S. gets thrown away after one use, and they perform procedures with equipment that has been proven useful through evidence, not marketing.

The wastefulness of U.S. healthcare is complicated. The fee-for-service model, in which hospitals and doctors make more when they do more, contributes to the problem. The unbundling of cost and price is also a huge factor. These are big policy problems, but ignoring them keeps us behind other countries in how we deliver care.

This article was originally published on December 10th, 2013 on The Atlantic. 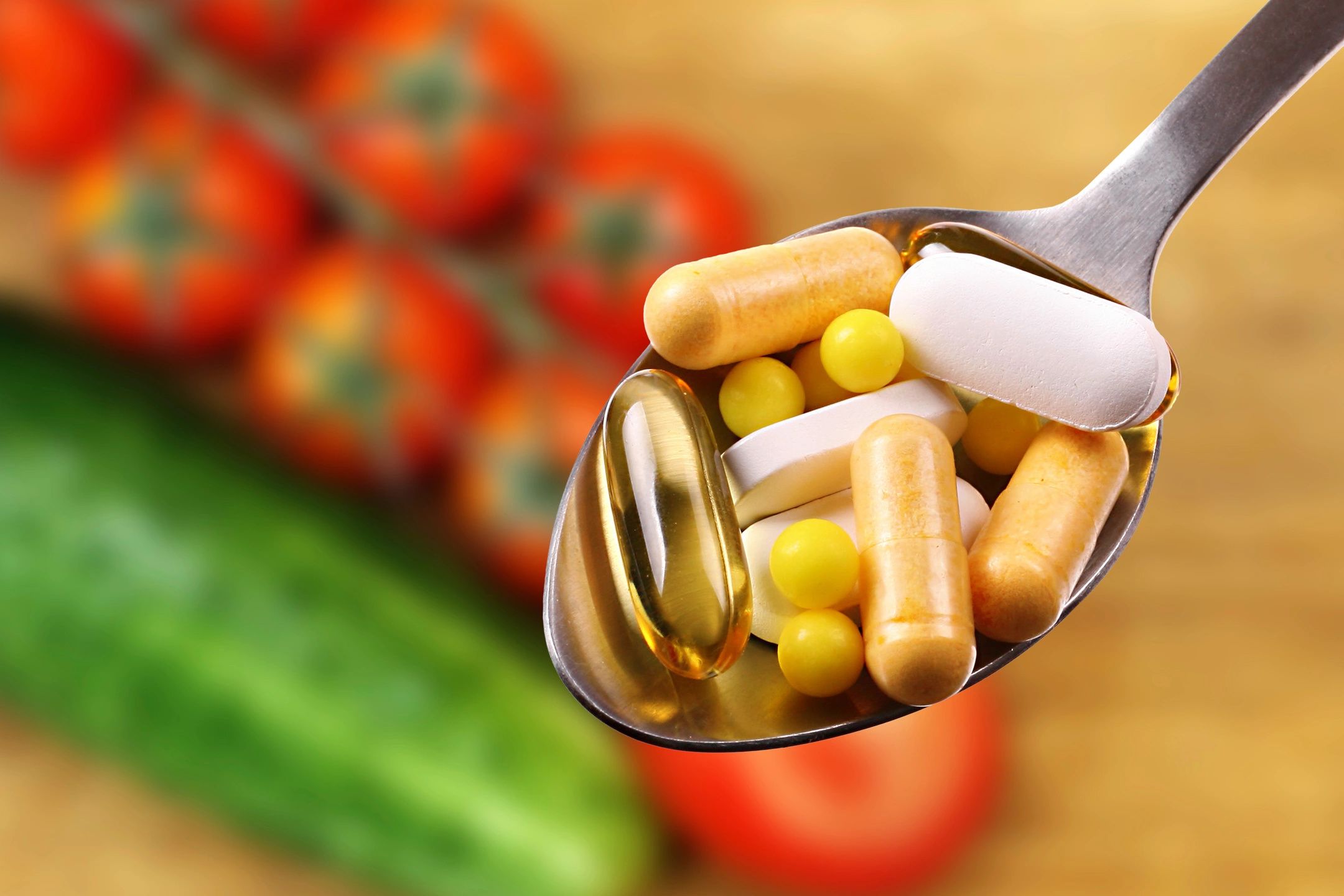 In the journal PLOS One, researchers from the University of California-San Diego (UCSD) School of Medicine report how they analyzed the link between vitamin D and cancer to determine what blood level of vitamin D was 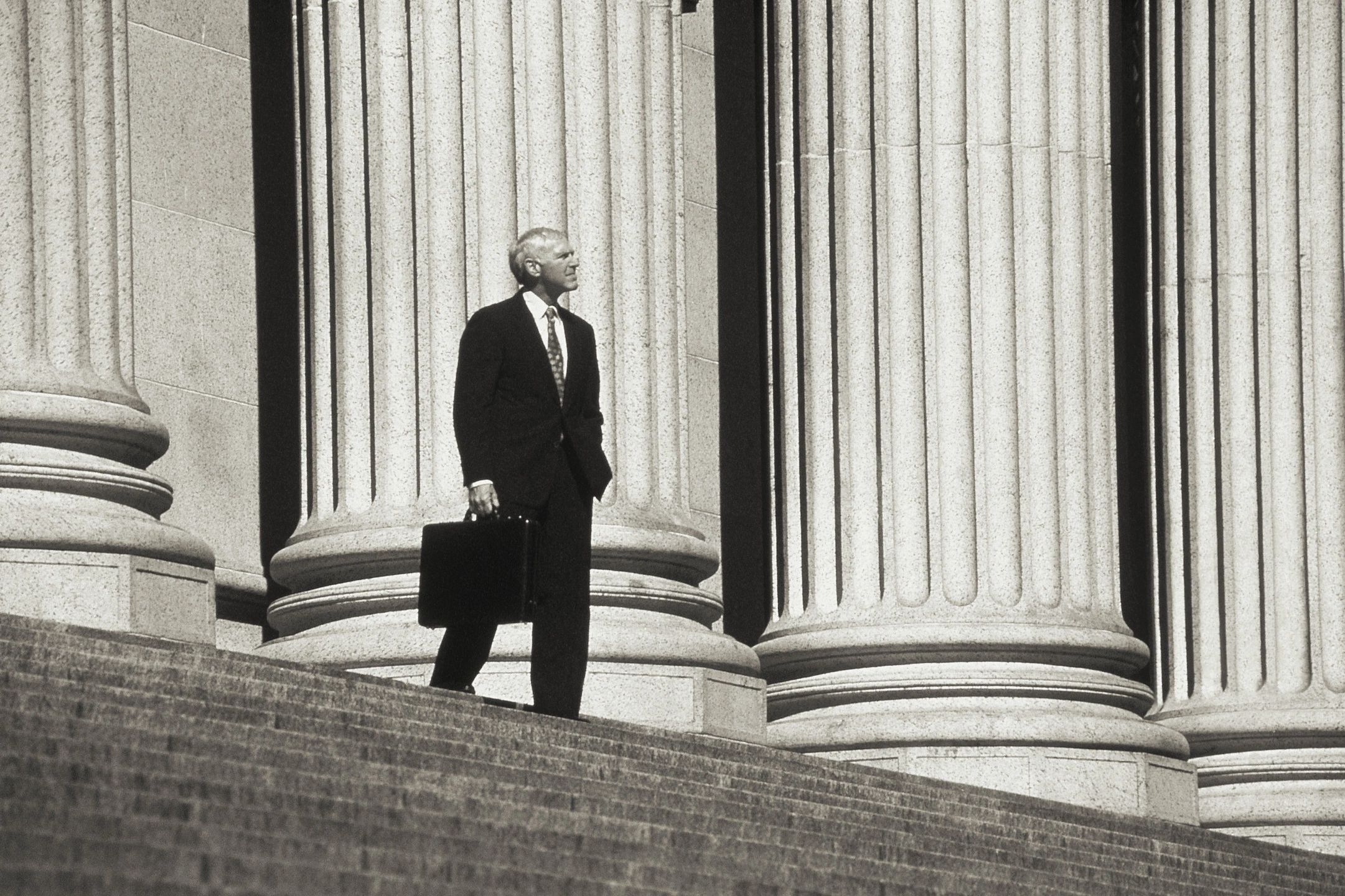 The VA Department appears to have no plans to continue a pilot program that it launched three years ago to give rural veterans access to private healthcare. 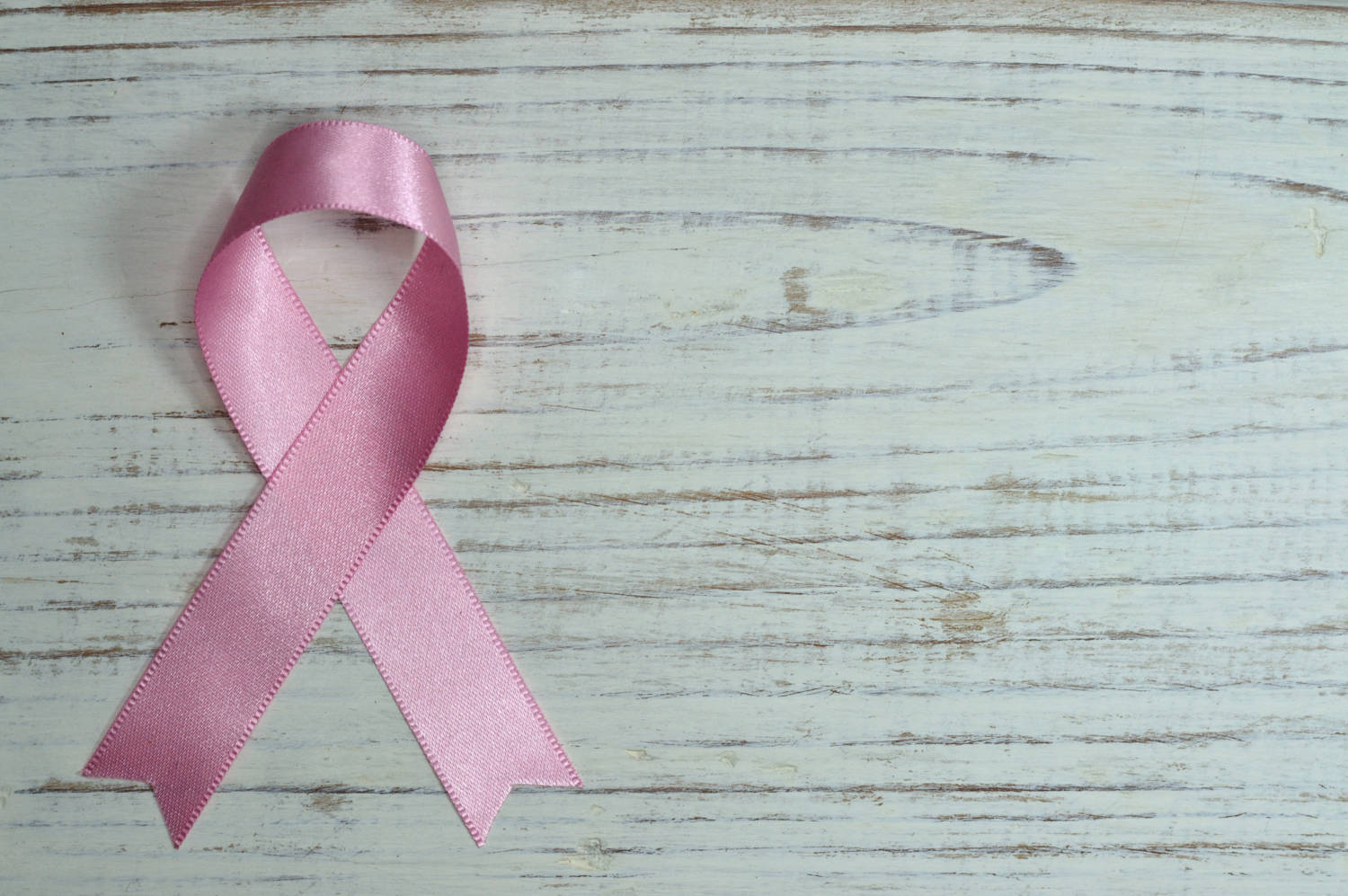 Doctors in the US were able to keep a woman with deadly multiple myeloma – an incurable bone marrow cancer – free of all signs of living cancer cells for over 6 months.