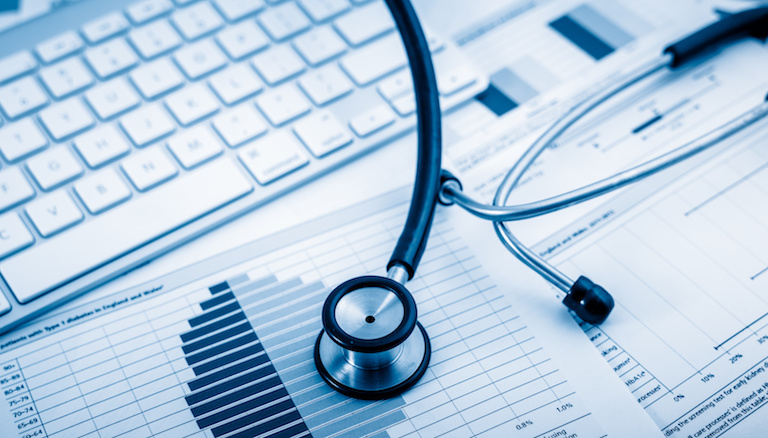 As the debate took place over whether the transfer to the ICD-10 code set should be delayed or go on as scheduled, one statistic was often repeated: a one-year delay would cost the healthcare system between $1 billion and $6.6 billion.

The American Health Information Management Association (AHIMA) frequently used the numbers and cited the Centers for Medicare and Medicaid Services as the source for the data, which was often cited in the media with no context.

Now that a delay is official — pushing ICD-10 adoption to October 2015 was included in the “doc fix” vote, which also kicked the SGR can down the road for another year — many are left with uncertainty over what this delay means and whether the prediction of a multibillion dollar loss will be realized. Many also wonder what, if anything, healthcare organizations can do to reduce their own financial losses caused by the delay.

So where did the numbers originate and on what are they based?

The $1 billion to $6.6 billion estimate began at the time the previous ICD-10 delay was made official in 2012, according to Sue Bowman, senior director of coding policy and compliance for AHIMA.

In its final rule that changed the October 2013 compliance date to October 2014, CMS said a one-year delay would add 10 to 30 percent to the total cost healthcare organizations budgeted for the transition. These additional costs could add up to $6.6 billion industry-wide, CMS said.

“What we are hearing anecdotally from providers and payers is that that estimate was pretty fair,” Bowman said. “The last delay did cost them about 20 to 30 percent more in implementation costs, so the assumption is that another one-year delay will cost at least that much more again.

“And some people are suggesting it could cost more than the last delay because people have done more work, and the more preparations you have done, the more you’ll have to redo.”

The estimates take into consideration the cost to retrain employees — in educational materials, time away from work and upgrades to systems. Bowman said she has also heard of organizations that are now stuck paying for contracts to employ extra help during the transition period, even though those services are no longer needed, at least for now.

But if recent research by the Medical Group Management Association is an accurate look at the industry’s readiness for ICD-10, not a lot of money has been spent thus far. A January survey by the group found less than 10 percent of organizations were ready for the transition. MGMA and the American Medical Association were pushing for a delay to the implementation.

As organizations continue to use the outdated ICD-9 code set, Bowman said more losses are expected by way of “lost opportunity costs.” This refers to the cost of using an outdated method of coding that is not as efficient.

A Deloitte poll of 1,250 healthcare industry leaders conducted after the delay was announced found 58 percent were disappointed by the delay. The same percentage said they expected resources and funding to be impacted most by the delay.

AHIMA fears that instead of organizations using the extra time wisely, it could actually lead to some being less ready. After the last delay, many organizations lost ground after they moved staff and resources to other projects, Bowman said.

CMS, as well as organizations such as the Healthcare Information Management and Systems Society, are assessing what the delay means to healthcare organizations and how they should proceed. CMS says it will be issuing guidance soon.

AHIMA is encouraging its members to not lose momentum. Bowman said organizations should look at who in the organization has been trained.

Those who have not received training should hold off receiving it until six to nine months before the final implementation date, otherwise the information will be hard to retain. For those who have already received training, the organizations should find ways to allow them to dual code a few times per month to keep their skills up.

Bowman said providers should also be pushing for testing with payers. One argument made by proponents of a delay was that, optimally, testing should be a year-long process. If CMS decides to stick with October 2015 as the compliance date, the year-long testing would begin this fall, which doesn’t leave a lot of time.