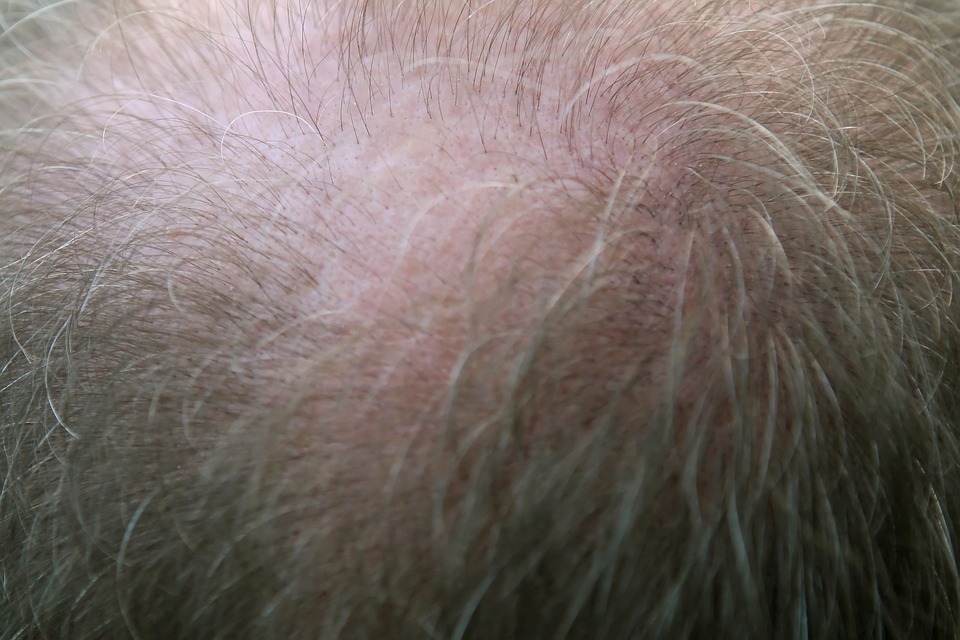 There is no cure or treatment for alopecia universalis, an uncommon autoimmune disease that causes loss of hair over the entire scalp and body.

Now doctors at Yale University in New Haven, CT, report how they successfully restored hair on the head and other parts of the body in a 25-year- old man with the disease that had left him nearly completely hairless all over.

The treatment and the results, written about in the Journal of Investigative Dermatology, say it is the first reported case of a successfully targeted treatment for this rare form of alopecia areata, which occurs when the immune system mistakenly attacks the hair follicles.

After the treatment, which uses an FDA-approved drug for rheumatoid arthritis called tofacitinib citrate, the patient regained a full head of hair, eyebrows and eyelashes, plus facial, armpit, groin and other hair, none of which he had when he first sought medical help.

Senior author Brett A. King, assistant professor of dermatology at Yale University School of Medicine, says the results were exactly what they hoped for, and represent a “huge step forward” in treating patients with the condition. He adds:

“While it’s one case, we anticipated the successful treatment of this man based on our current understanding of the disease and the drug. We believe the same results will be duplicated in other patients, and we plan to try.”

As well as alopecia universalis, the patient had also been diagnosed with another condition called plaque psoriasis, which causes scaly red areas to develop on the skin. The only hair he had on his body was in the psoriasis plaques on his head.

His doctor referred him to Yale’s dermatology unit for treatment of the psoriasis – he had never received treatment for alopecia universalis.

Tofacitinib had already been used successfully in humans to treat psoriasis – and in lab mice, it has been shown to reverse a less extreme form of alopecia called alopecia areata. So it made sense, the researchers thought, to see if the drug could tackle the alopecia universalis as well as the psoriasis.

“There are no good options for long-term treatment of alopecia universalis,” Prof. King explains, “The best available science suggested this might work, and it has.”

To begin with, the team put the patient on a 5 mg twice daily dose of tofacitinib. After 2 months, his psoriasis began to improve, and he had hair on his scalp and face – for the first time in 7 years.

From then on, the researchers increased the dose to 15 mg a day. After another 3 months, the patient had a full head of hair, and had also grown eyebrows and eyelashes, and hair on his face, in his armpits, and other areas.

After 8 months of treatment, all his hair had regrown, say the researchers, adding that they saw no lab abnormalities and the patient reported feeling no side effects.

Prof. King suggests the drug – which is designed to treat the autoimmune disease rheumatoid arthritis – stops the immune system attacking the hair follicles.

He has already proposed a trial using a cream form of the medicine as a treatment for alopecia areata.

According to the National Organization for Rare Disorders, there are about 2.5 million Americans with alopecia areata, which affects both males and females equally and can surface at any age, but most typically during childhood.

Skin Bacteria Do Not Change Much, Despite Regular Washing