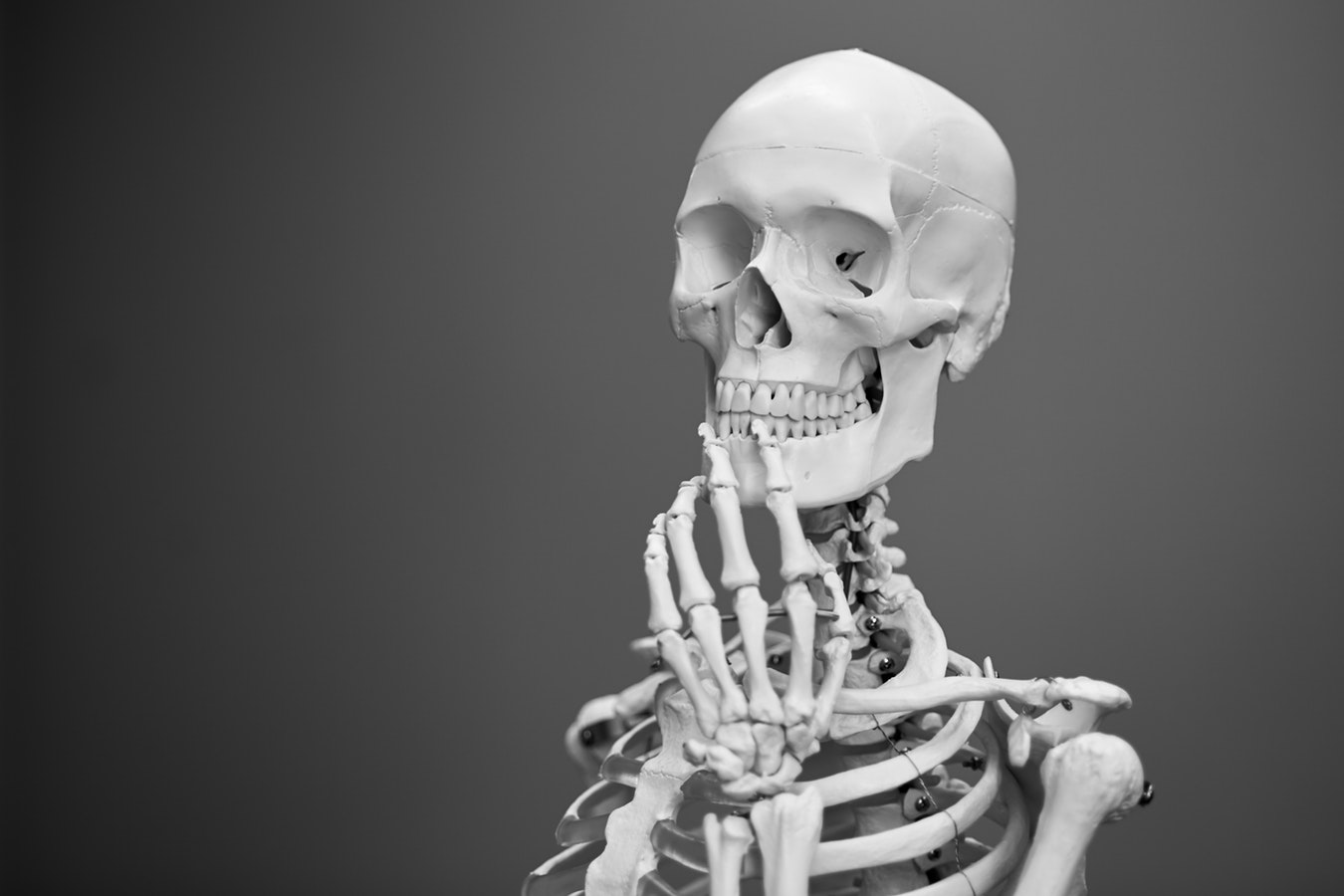 Bones do not just grow once and then stay the same for life. Instead, bone is made up of living tissue that is constantly being broken and remodeled into new bone.

This process is more efficient when we are young. By around age 30, the body stops increasing bone mass, and once we reach our 40s and 50s, more bone might be being broken down than we are replacing.

Over time, this can result in osteoporosis. Bones gradually become thinner, which can lead to fractures — even from a simple fall.

Older women tend to have a higher risk of developing the disease, but it is not exclusive to women; it can affect men as well.

Other risk factors may include breaking a bone after the age of 50, experiencing early menopause, having a smaller body frame, smoking tobacco, and having a family history of osteoporosis.

Fractures can have severe consequences; for instance, during the first year after a hip fracture, mortality rates are 24–30 percent due to the risk of complications.

Osteoporosis becomes more of an issue the older we get, and women tend to lose bone mass quickly during menopause. Regardless, by the time that people are in their 70s, both men and women lose bone mass at around the same rate.

Medications are available that can help treat osteoporosis, but preventing or slowing the initial bone loss would be a vast improvement.

A recent study, published in the journal Immunity, tested the ability of a probiotic to enhance bone growth.

The researchers, led by senior study author Roberto Pacifici — of Emory University in Atlanta, GA — tackled this topic with female laboratory mice. The scientists gave them oral Lactobacillus rhamnosus GG supplementation for a period over 4 weeks.

The team revealed that the probiotic stimulated the growth of gut bacteria that produce a particular metabolite called butyrate. Butyrate, in turn, prompted T cells in bone marrow to produce a protein called Wnt10b, which is vital for bone growth.

“We were surprised by the potency of the gut microbiome in regulating bone and by the complexity of the mechanism of action of probiotics.”

He explains that probiotics are somewhat controversial, claiming, “Because their mechanism of action in bone is unknown, they are regarded as some kind of alternative, esoteric, unproven treatment.”

However, the research shows that they can affect bone structure in a positive way. Pacifici also believes that the number of bacteria contained in the probiotics may be as important as the probiotic that is used, but more research is needed to confirm this.

Join PSN in the Walk to Cure Arthritis, April 26