A controversial new law in Missouri will allow medical school graduates who haven’t yet passed their final credentialing exam to treat patients in under-served primary care settings. The law has encountered strong opposition from organized medicine.

Signed last week by Governor Jay Nixon, the law creates the new position of “assistant physician.” These doctors would be supervised on site by a collaborative physician for 30 days. After that, they could treat patients without direct supervision in settings 50 miles away and will be able to prescribe Schedule III, IV, and V drugs.

The assistant physician can provide only primary care services and only in medically under-served rural or urban areas of the state or in any pilot project areas, the law states. An assistant physician is defined as any medical school graduate who has passed the prescribed medical examinations and who has not entered into postgraduate residency training prescribed by rule of the State Board of Registration for the Healing Arts.

The Missouri State Medical Association (MSMA) helped draft the legislation and said it is necessary because a physician shortage especially in under-served areas has limited access to care. Missouri last year was listed by the federal government as 1 of the 10 most medically under-served states in the nation.

“This is a decent solution,” Jeffrey Howell, the MSMA’s general counsel and government relations director, told Medscape Medical News. “Patients in these areas aren’t getting any care now. Our attitude is that some care is better than no care. We hope this law will be a trailblazer for other states.”

Howell said the assistant physicians have graduated medical school and passed the first 2 sections of the licensing exam. They must be approved by the Missouri Board of Healing Arts and must find a physician willing to collaborate with them. It will likely take the board a year to promulgate regulations for assistant physicians. 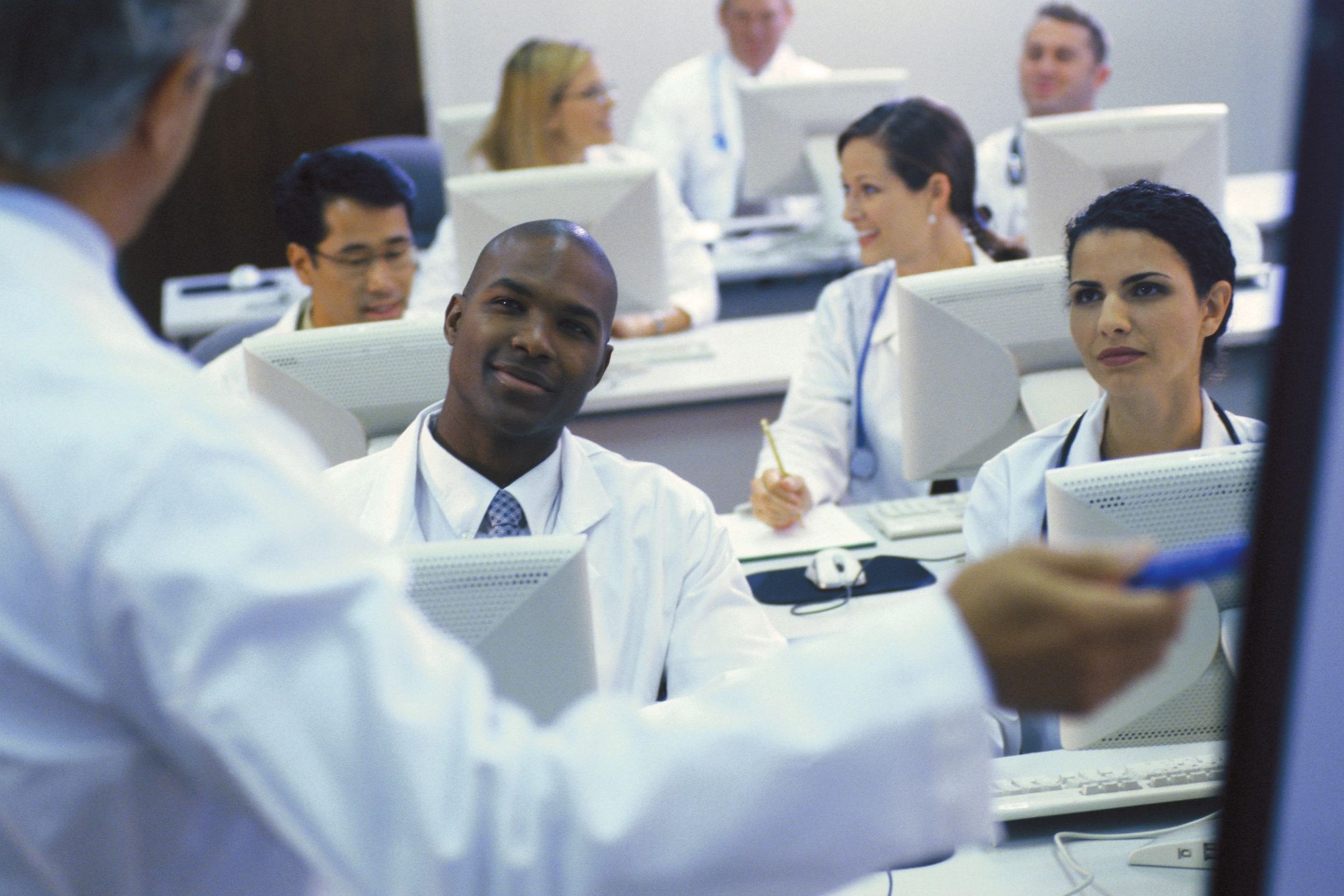 Opposition from organized medicine was swift. Thomas Nasca, MD, CEO of the Accreditation Council for Graduate Medical Education, said the possibility of harm is striking.

“These are physicians with only rudimentary experience,” he told Medscape Medical News. “In Missouri, without direct supervision, they’d be able to manage patients with complex diabetes, congestive heart failure, arrhythmias, and malignancies. This doesn’t make sense.

“Physicians in the United States are not trained to enter practice upon graduation from medical school,” Dr. Nasca said. “They don’t have the skill sets required for independent practice. It’s a flawed assumption to suggest that novices are prepared to provide clinical care on their own in a rural area where any medical condition could present itself. This isn’t an emotional response. It’s a data driven response to a very bad idea.”

Despite recognizing the need to serve challenged areas, he doesn’t see this as the appropriate remedy. “I don’t underestimate the challenges we face in delivering care to rural populations and the urban poor. But to provide inadequate care is no solution. There is a dramatic difference between a medical school graduate and a doctor trained in a residency program. Why go back to the 1940s when doctors just out of medical school provided care without supervision? The idea that primary care is somehow simple is ludicrous,” Dr. Nasca said.