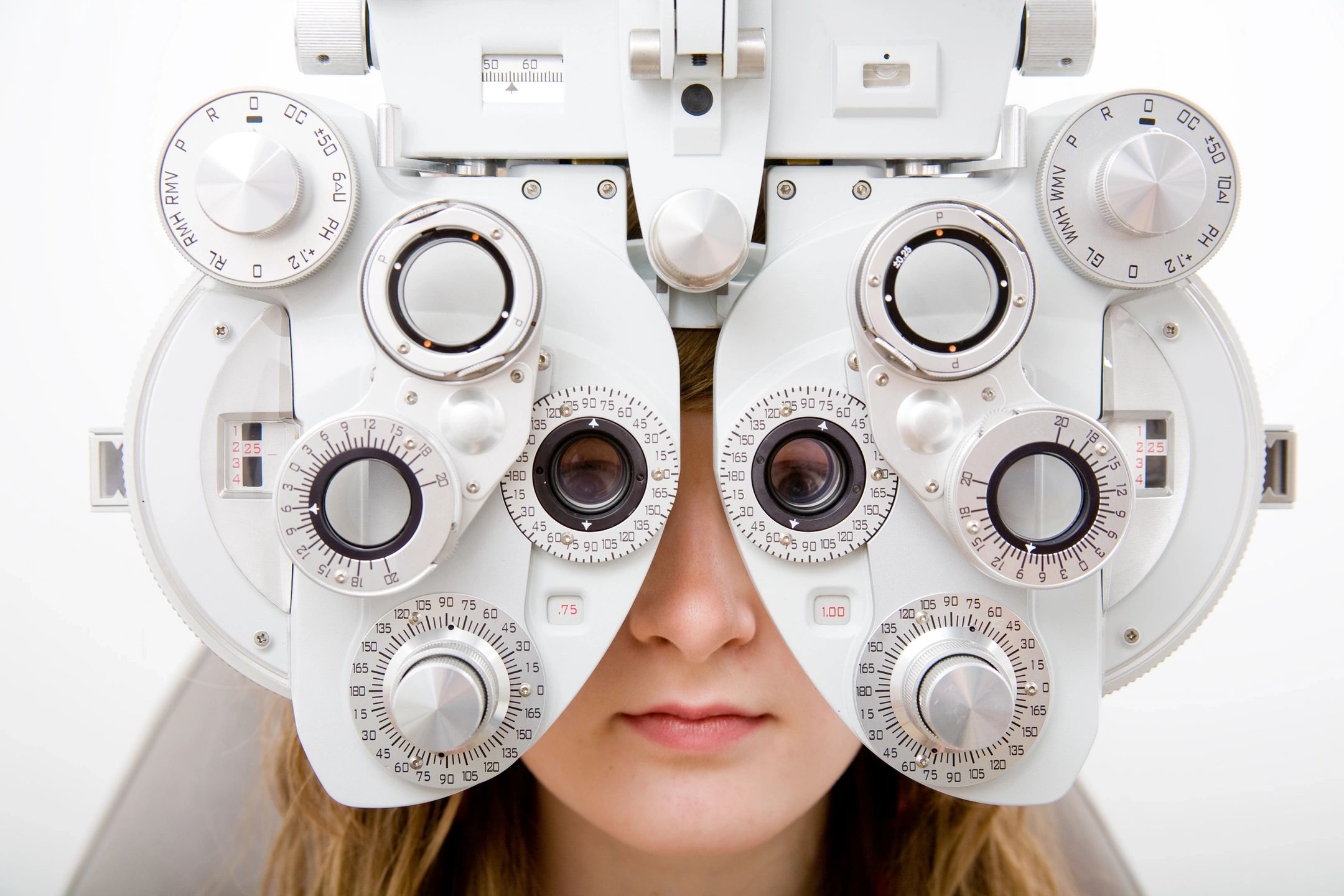 More than 5 million Americans currently have Alzheimer’s disease. That number is expected to increase dramatically in the decades ahead.

On Sunday, researchers announced the promising results of a study on a new test to pick up on the disease years – if not decades – in advance. And they’re looking for signs in an unusual place: the eye.

These bright dots are proteins called beta amyloids visible in the retina of a patient diagnosed with Alzheimer’s diseases.

Beta amyloids are typically found in the brain and have been known to be linked to Alzheimer’s.

Frost found that the test positively identified 100 percent of the participants who had Alzheimer’s.

Alzheimer’s so far is incurable, so why is it important to be able to detect it?

“Well, for several reasons. So we have medicines today that treat the symptoms of the disease, so you’d like to be able to pick up the disease as soon as possible, so you can start someone on an available medicine. But more importantly, in order to develop new therapies, we need to be able to identify people at the earliest stages,” said Galvin.

Currently, the disease is detected through spinal taps or PET scans, which are invasive, expensive and not readily available.

The developers of the eye test say it can predict the onset of Alzheimer’s 15 to 20 years before clinical diagnosis. The full study, involving 200 subjects, is expected to be completed earlier this year.

May 6, 2014
Premier Specialty Network (PSN) the largest Rheumatology Network in the United States, was founded by Dr. Robert Jackson from Kirksville, Missouri in 1999 while serving as Associate Dean at A.T. Still University (Kirksville College of Osteopathic Medicine).