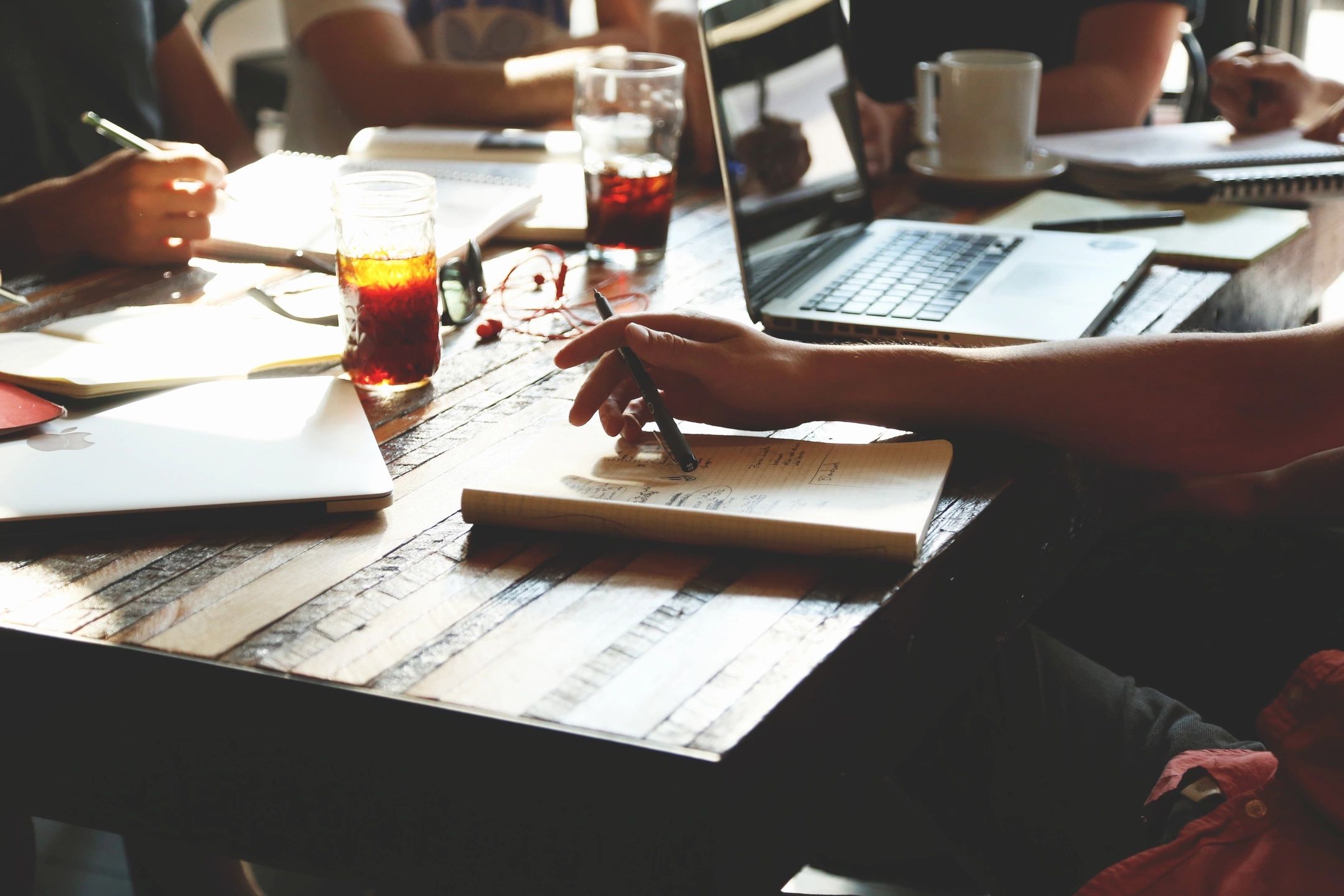 The CMS intends to eliminate the exclusion for continuing medical education in the Open Payments program, more commonly known as the Sunshine Act, which requires drug and device companies to disclose payments to physicians.

The reversal was included in the proposed Physician Fee Schedule for 2015, which also would make changes that would benefit primary-care medicine at the expense of payments to specialties.

The regulations also include a variety of changes to the Shared Savings Program service for accountable care organizations, the Physician Quality Reporting System and the incentive program for electronic health records. And it would expand the array of telehealth services that qualify for Medicare reimbursement.

Sponsorships for CME were initially given a pass in the Open Payments program because the CMS believed adequate safeguards were already in place. Many experts, however, argued that the exclusion would allow drug and device companies to avoid disclosure by shifting marketing dollars to CME from direct promotional programs.

In the proposed rule, the CMS said “an unintended consequence” of the policy was the appearance the agency was tacitly endorsing corporate sponsorships of continuing education events. The Open Payments program stems from a provision of the Patient Protection and Affordable Care Act known as the Sunshine Act.

CME organizations and manufacturers that fund education events were blindsided by the move, said Andrew Rosenberg, senior adviser for the CME Coalition, a trade group.

“If it is allowed to stand, this policy change will be massively disruptive to every stakeholder in the CME ecosystem—doctors, educators and commercial supporters—who have spent over a year preparing for the implementation of the current rules,” Rosenberg wrote in an e-mail to Modern Healthcare late Friday. Extending the disclosure to CME, he added, would “discourage physicians from learning new medical science by creating a false stigma.”

Meanwhile, the rule’s suggested changes in the “relative value units” that determine Medicare payments to physicians must be revenue-neutral, so increases in payments in one area lead to cuts elsewhere.

At the same time, the rule would increase payments for family practice (2%), internal medicine (2%) and geriatrics (1%), due to changes stemming from the CMS previously undervaluing the work required in those specialties, the proposal says. In addition, independent laboratories would get a 3% bump based on increases in the cost of running such an organization.

“Consistent with amendments to the Affordable Care Act, CMS has been engaged in a vigorous effort over the past several years to identify and review potentially misvalued codes, and to make adjustments where appropriate,” CMS officials said in a statement. “We identified most of these by reviewing high-expenditure services by specialty that have not been recently reviewed. Several other proposed services were identified in a variety of ways, including through our public nomination process.”