By Lori Forster|2018-07-18T09:20:10-05:00July 11th, 2014|Categories: Healthcare|Tags: healthcare, nanodevices|Comments Off on Paving The Way For Virus-Like Nanodevices That Diagnose Disease And Make Drugs

Nanotechnology is a relatively new, but rapidly expanding field, where tiny devices and molecular-scale tools offer exciting possibilities for manipulating cells and their components. Now researchers, copying the tactics used by viruses to evade the immune system, have created the first nanodevices that survive the body’s immune defenses. The achievement supplies a missing piece to the puzzle of how to use nanodevices at the cellular level.

Writing in ACS Nano, they conclude the accomplishment provides “a platform for the engineering of sophisticated, translation-ready DNA nanodevices.”

Such “smart DNA nanorobots” could use logic to diagnose diseases like cancer earlier than current approaches can. They could also target drugs directly to chosen tumors, or even manufacture them on the spot.

The researchers believe the same cloaking method could be used to make artificial containers or “protocells” that could detect toxins in drinking water, or pathogens in food.

DNA is mostly known for its role as a conveyor of genetic information. But the researchers behind this latest study are looking at it differently – they see DNA as a 3D building material. They take strands of DNA and program them to fold into shapes, reminiscent of the Japanese paper-folding art of origami.

Specifically, they use their nanoscale origami skills to create DNA devices that are increasingly complex in shape, and approaching the intricacy of the molecular machinery found in cells.

The team is effectively building tiny robots out of DNA. These DNA nanorobots are capable of several functions: they can sense their environment, work out how to respond, then do something useful like trigger a chemical reaction, perform a movement or generate a mechanical force.

Such devices are not new. For example, in 2012, researchers at the Wyss Institute reported how they devised origami DNA nanorobots that target cancer cells and deliver instructions that make them commit suicide.

Also that year, scientists at Massachusetts Institute of Technology revealed how they devised nano-factories that could make drugs at tumor sites. Their nanoparticles produce proteins when ultraviolet light shines on them. 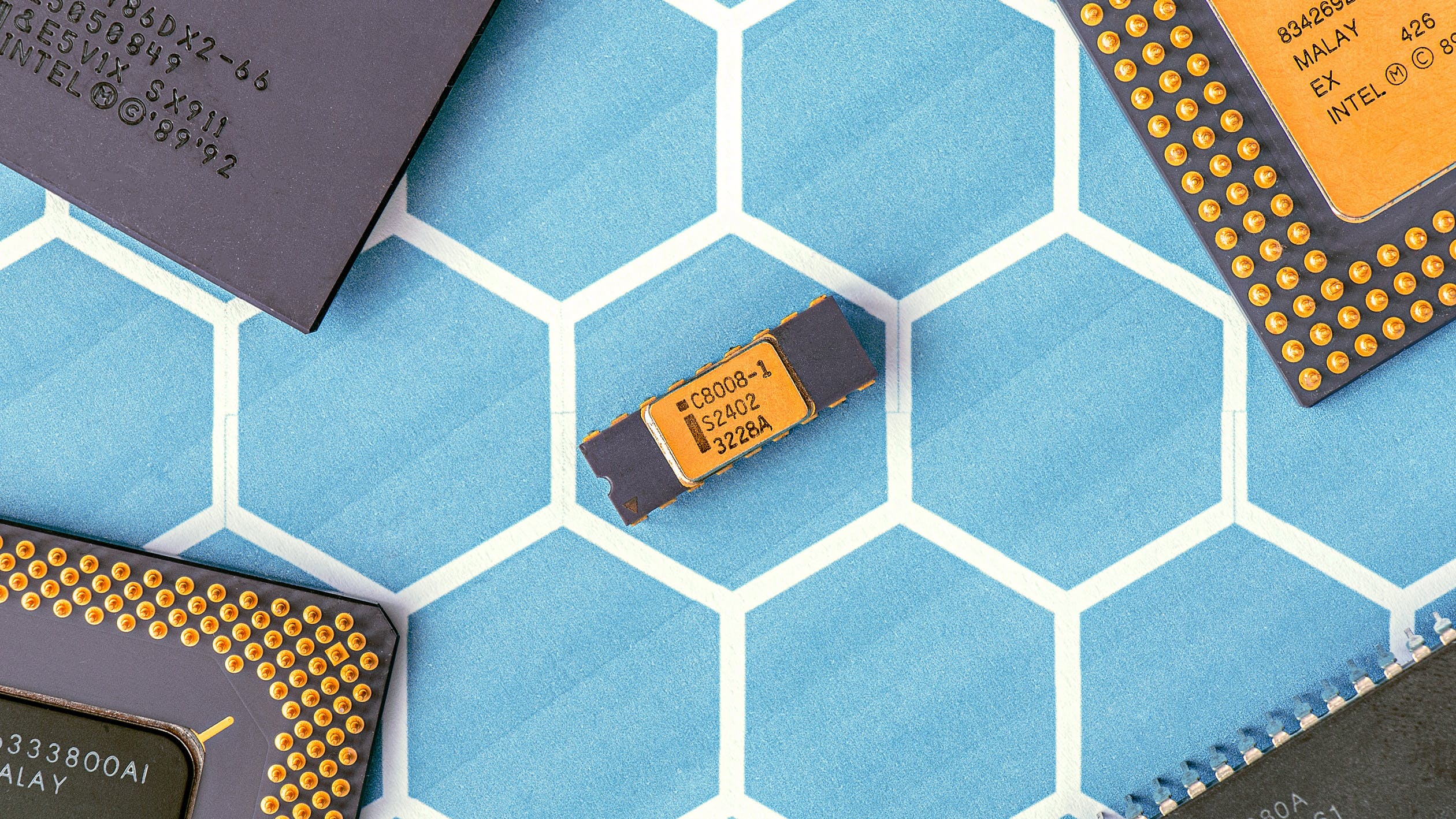 How to make DNA nanorobots invisible to immune system?

However, what has been missing is a way for nanorobots to evade the immune system – or at least hide from it long enough to be able to do their job. When Prof. Shih and colleagues injected nanorobots into the bloodstream of mice, their immune systems quickly found and digested them.

Prof. Shih, who is also an associate professor of Cancer Biology at the Dana-Farber Cancer Institute, says, that led them to ask, “How could we protect our particles from getting chewed up?”

They found the answer in nature. A virus hides from the host immune system with the help of a cloaking device. The virus protects its genome inside a solid protein coat covered in an oily protein – a double layer of phospholipid – identical to that contained in membranes surrounding the host’s living cells.

Prof. Shih says they wondered if enclosing their nanodevice inside such an envelope would have a similar effect.

To arrive at such a solution they first folded the DNA into a virus-sized octahedron, then built in handles on which to hang lipids, which then directed the double-layer membrane to assemble around the octahedron.

The coated nanodevice looked just like an enveloped virus when seen through an electron microscope.

The next stage was to show the enveloped device could evade the immune system and survive in the body. To do this the devices were first loaded with dye, then injected into mice. Using whole body imaging, the researchers could track the nanodevices by seeing which parts of the mice glowed.

They also dyed and injected uncoated devices into another group of mice. These only glowed in the bladder area, showing that their immune systems had broken them down quickly and their bodies were ready to excrete their remnants.

But the mice that were injected with enveloped nanodevices told a different story. Their whole bodies glowed for hours, showing that the nanodevices stayed in the bloodstream for about the same length of time as effective drugs.

To show that the enveloped devices had also evaded the immune system, the researchers measured levels of two immune-activating molecules. The levels were 100 times higher in the mice that received uncoated nanodevices compared to the ones that received coated ones.

The researchers foresee cloaked nanorobots doing things like activating the immune system to fight cancer, or suppressing it to stop it rejecting transplanted tissue. They say that the main point is being able to control the immune system.

The National Institutes of Health, the US Army Research Laboratory’s Army Research Office, and the Wyss Institute at Harvard University contributed funds for the study.

In February 2014, Medical News Today reported on a study that used nanoparticles to target inflammation-causing immune cells. Researchers at the University of Illinois at Chicago have developed a system for precisely targeting out-of-control immune cells without interfering with correctly functioning immune cells.