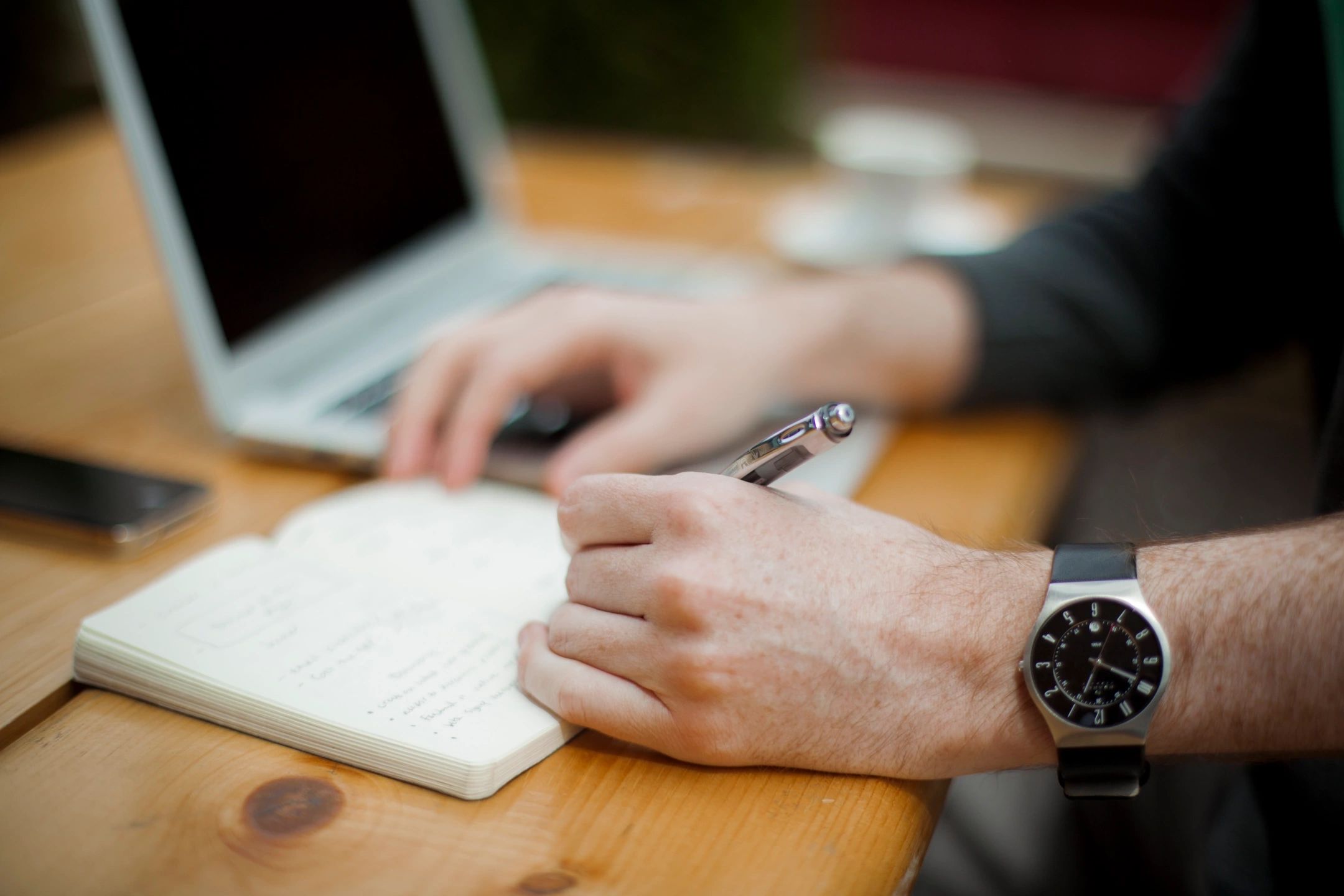 At the end of March, David Young, SPHR, Regional Director and I (Lisa Thomas, MD, Director of Psychiatry and Telepsychiatry) attended the Missouri State Medical Association (MSMA) 159th Annual Convention which was held at the Sheraton Kansas City Hotel at Crown Center. It ran from March 31 through April 2 and there were 231 MSMA physicians who were present among the 508 total registrants.

The Exhibit Hall included 30 vendors (counting PSN). The event was very productive as a lot of people stopped by the PSN booth expressing interest in learning more about opportunities to affiliate with us.

Many talked about the frustrations of their current clinical situations and eagerly embraced how the PSN model could reinvigorate enthusiasm for, as well as enjoyment of, practicing medicine. I also met and spoke with a variety of practitioners as I attended lectures, other programming, and the Council as well as House of Delegates in my other roles as general conference attendee, vice-Councilor for District 5, and Delegate from District 5.

David Young and I are following up on the leads generated at the MSMA convention which include a wide range of physicians from Family Practice, to General Surgery, Psychiatry, Ophthalmology, and Oncology.