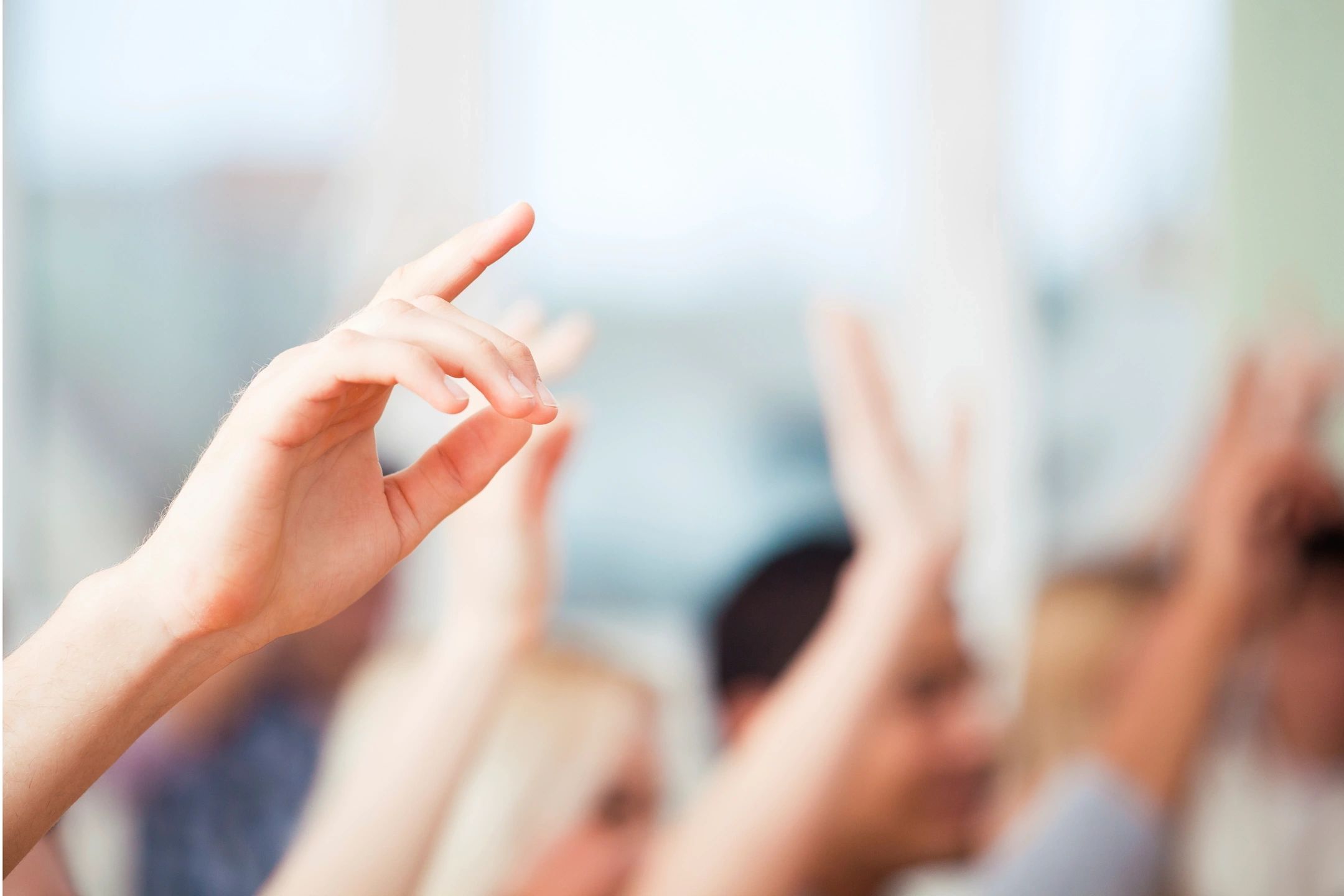 Last month, I (Lisa Thomas, MD, Director of Psychiatry and Telepsychiatry) attended the American Telemedicine Association (ATA) 2017 Annual Conference and Trade Show which was held in Orlando, Florida from April 22 through the 25th.  The venue was just a portion of the Orange County Convention Center, however, it was still a huge space to navigate both for the conference offerings and the Exhibit Hall.  There were an astounding 4500 attendees and 275 vendors!

My goal in attending this event, as a new ATA member and first time attendee, was to learn as much as possible about the latest in telemedicine practice and to engage in extensive networking as well as recruiting.

The conference and vendor exhibits offered information ranging from the basics of getting started with telemedicine, to available hardware and software, to unique niches in which to deploy telemedicine, the challenges of reimbursement, and current as well as future legal issues.   In order to maximize my experience at ATA, I signed up for the pre-conference in addition to the regular conference, and upgraded to the “platinum” package which in another week or 2 will allow me as well as my PSN colleagues access to essentially all of the lectures from the entire event.  Given the format of concurrent sessions, I was only able to attend a small portion of the scheduled talks so by definition there will be much that is new in the “platinum” package.

It should be noted that several of the sessions I was present for are particularly relevant to current PSN practice and issues so will bear re-listening to (esp regarding regulatory and billing issues).

I came away from the conference with new knowledge but also questions to pursue, companies to followup with for potential partnerships, and a few leads on potential clinicians to affiliate with PSN.  It was comforting to learn that the telemedicine issues we at PSN have identified are common in this growing industry and that solutions are being developed in rapid fashion.