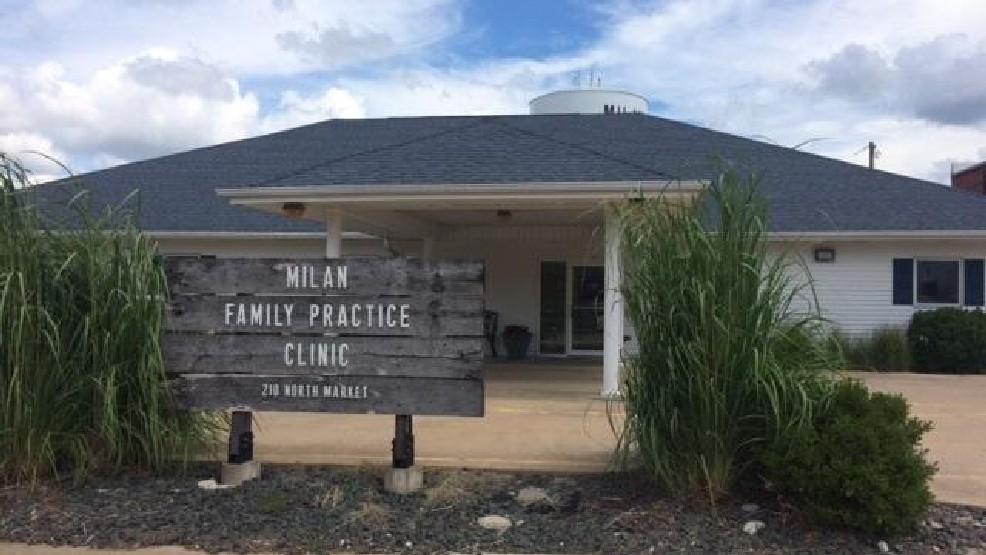 MILAN, Mo. — A diverse northeast Missouri community now getting big help from a doctor who speaks their native language.

Francisco J. Garriga, M.D. is a rheumatologist from St. Louis whom speaks a variety of languages including English, Spanish and French.

It’s all part of the Premier Specialty Network, which allows doctors from major cities to come to rural areas across the state of Missouri.

“This is something that is surely needed. There’s a big void right now and the ability to serve the community of such a diverse demographic. He is excited because he’s going to be able to serve a population that he can relate to and and it’s an under served area. So it’s a meeting of two very important needs, to be a provider of medicine and be there for people who are looking for somebody who can relate to them on a personal level while also having their needs met,” said Premier Specialty Network Regional Director David Young.

The doctor will also be seeing patients at Scotland County Hospital in Memphis on the first and second Tuesday of each month.

PSN update about the coronavirus pandemic

May 16, 2017
Premier Specialty Network (PSN) the largest Rheumatology Network in the United States, was founded by Dr. Robert Jackson from Kirksville, Missouri in 1999 while serving as Associate Dean at A.T. Still University (Kirksville College of Osteopathic Medicine).