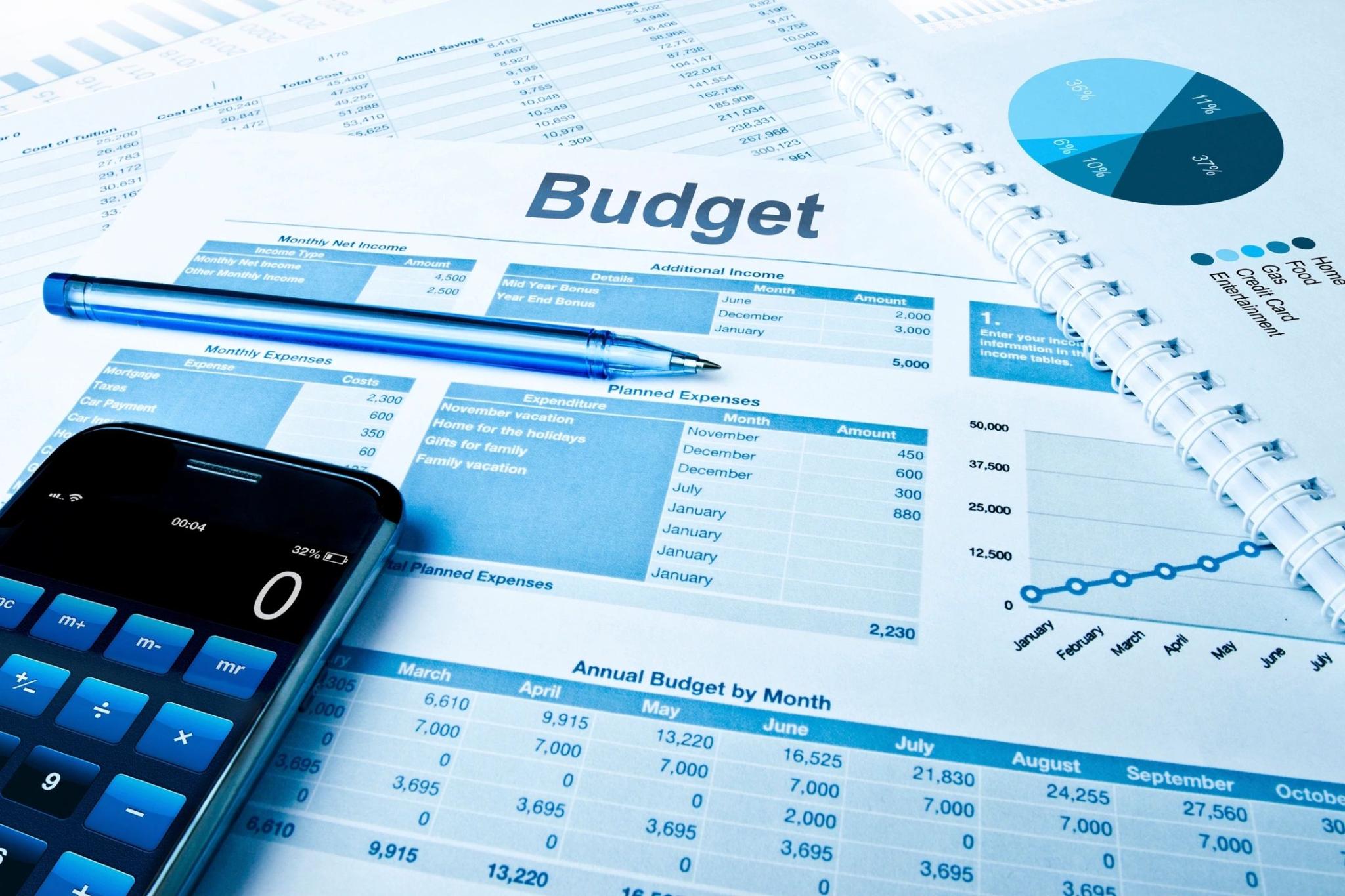 Last year CMS authorized a new billing code for chronic-care management to compensate physicians for tasks such as developing a care plan, referring patients to colleagues, and working with home-care agencies that are inadequately reimbursed under current evaluation and management (E/M) payment codes. CMS scheduled the code to take effect in 2015, but did not assign a dollar amount to it.

The proposed fee schedule for 2015 shows physicians the money, down to the cents. If a medical practice had only 20 Medicare patients who qualified for the new chronic-care management fee, it would gain an extra $10,000.

Physicians would bill Medicare for chronic-care management using a new G code. It would apply to at least 20 minutes of management services over 30 days for a patient whose multiple chronic conditions are expected to last at least 12 months, or until death, and that represent a significant risk for death, functional decline, or acute exacerbation or decompensation. Chronic-care services must be available on a 24/7 basis, but a clinical staff member can provide them at the midnight hour on an “incident-to” billing basis without direct supervision.

What helped prompt this change, CMS explained, were reports from the Office of Inspector General in the US Department of Health & Human Services indicating that most surgeons did not perform as many postoperative services as the global period called for. For example, the fee for a 90-day global period may assume 10 postoperative office visits, but the surgeon may conduct only six.

CMS said it wants to convert both 10-day and 90-day global periods into 0-day periods, which would bundle all preoperative and postoperative care on the day of the surgery together with the operation itself. The 10-day global period would be phased out in 2017, the 90-day global period in 2018.
In a small victory for digital healthcare, CMS also said that it wants to expand the list of reimbursable services delivered via telemedicine to include annual wellness visits, psychoanalysis, psychotherapy, and prolonged E/M services. The agency said this change would improve access to healthcare in rural areas.

Plan to Limit Some Drugs in Medicare Is Criticized