Results of a new study on mice and a phase 1 trial of humans suggest that prolonged cycles of fasting – for 2-4 days at a time – not only protect against toxic effects of chemotherapy, but also trigger stem cell regeneration of new immune cells and clearing out of old, damaged cells.

The study, by researchers from the University of Southern California (USC) in Los Angeles, and published in the journal Cell Stem Cell, is the first to show that a natural intervention can trigger regeneration of an organ or system through stem cells.

The team believes the findings could benefit people with immune system damage, for example if they have received chemotherapy treatment for cancer. It could also benefit the elderly whose immune systems are weakened through aging, making them more susceptible to disease.

The scientists say prolonged fasting appears to shift stem cells of the immune system from a dormant state to an active state of self-renewal.

Results from experiments with mice and a phase 1 human clinical trial showed that long periods of fasting significantly lowered levels of white blood cells. In the mice, it flipped a switch that changed the signaling pathways of hematopoietic stem cells – a group of stem cells that generate blood and immune systems.

“We could not predict that prolonged fasting would have such a remarkable effect in promoting stem cell-based regeneration of the hematopoietic system,” says Valter Longo, a professor of Gerontology and the Biological Sciences at the USC Davis School of Gerontology, and director of the USC Longevity Institute.

He says that when you stop eating, the body uses up stored glucose, fat and ketones, and also recycles worn out and damaged immune cells.

“What we started noticing in both our human work and animal work is that the white blood cell count goes down with prolonged fasting,” he explains. “Then when you re-feed, the blood cells come back. So we started thinking, well, where does it come from?” 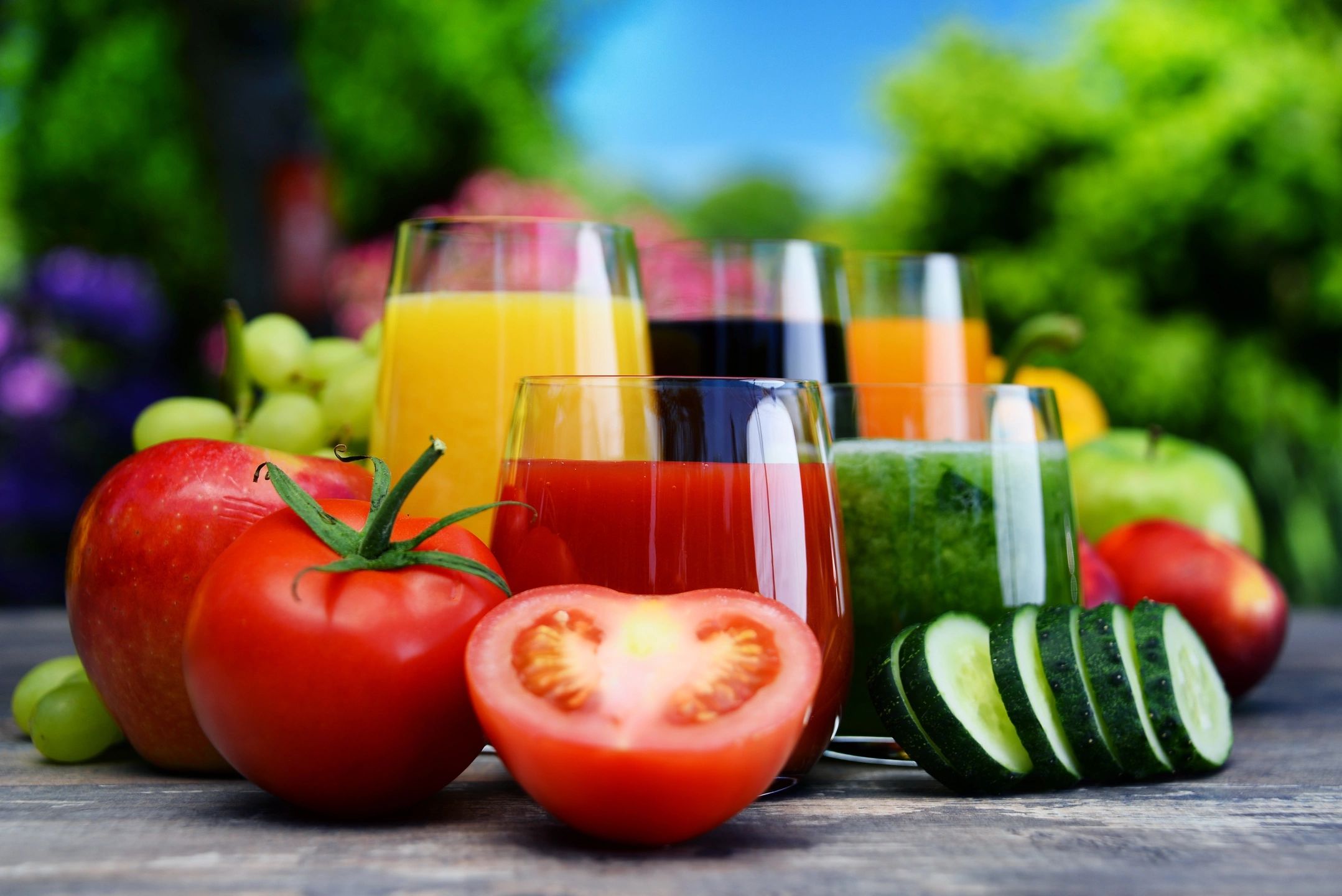 In mice, prolonged fasting replenished worn out immune cells with new ones

In mice, prolonged periods of fasting – repeated cycles of 2-4 days with no food – over the course of 6 months, killed older and damaged immune cells and generated new ones.

During each fasting cycle, the drop in white cell levels triggered a stem-cell based regeneration of new immune cells. In particular, prolonged fasting reduced PKA, an enzyme that the team had previously discovered is involved in extending lifespan in simple organisms.

Other studies have also linked PKA to the control of stem cell self-renewal and pluripotency – the extent to which they can become different cell-types.

Prolonged fasting also led to a drop in IGF-1, a growth factor hormone linked to aging, cancer and tumor progression.

Switching off the gene for PKA is the key step that triggers the stem cells to shift to regeneration, Prof. Longo says. “It gives the OK for stem cells to go ahead and begin proliferating and rebuild the entire system.”

And the good news, he adds, is that the body also rids itself “of the parts of the system that might be damaged or old, the inefficient parts, during the fasting. Now, if you start with a system heavily damaged by chemotherapy or aging, fasting cycles can generate, literally, a new immune system.”

In a clinical trial involving a small group of cancer patients, the team also found that fasting for 3 days before receiving chemotherapy protected them from its toxic effects.

While chemotherapy saves lives, it also causes significant damage to the immune system, and the team hopes their findings show that fasting may help to minimize some of that harm.

Meanwhile, there is no suggestion that people should try to get these same effects by prolonged fasting, which should only be done under medical supervision.

More clinical studies are now needed to test the effectiveness of the approach in humans and also examine the side effects.

Prof. Longo says they are now investigating whether these same regeneration effects work with other systems and organs as well as the immune system. His lab is already planning further animal studies and clinical trials.