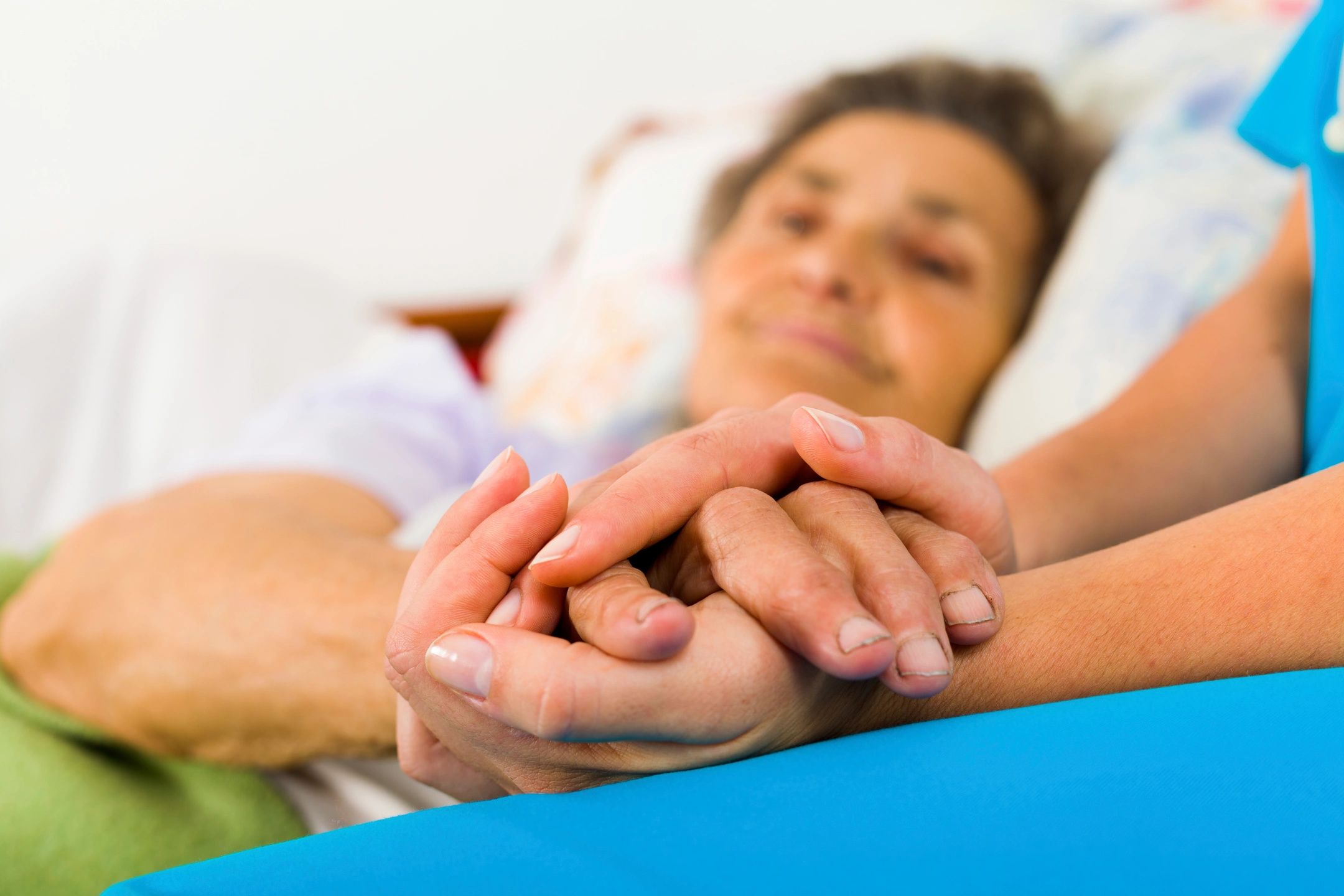 Many areas of the United States have few or no practicing adult rheumatologists, and in some cases – particularly in smaller “micropolitan” areas – the closest practicing rheumatologist is 200 miles away, according to an analysis of U.S. Census data and information from the American College of Rheumatology membership database.  Patients with chronic rheumatic conditions in these areas likely have limited access to rheumatology care.

Patients with chronic rheumatic conditions in these areas likely have limited access to rheumatology care, reported Dr. John D. FitzGerald of the University of California, Los Angeles, and his colleagues. The authors are members of the American College of Rheumatology (ACR) Committee on Rheumatology Training and Workforce Issues.

What do the findings show?

They noted, however, that the national estimates did not consider regional variation in the distribution of rheumatologists. “Clustering of rheumatologists in some regions can leave other areas of the country with too few adult rheumatologists in supply,” wrote Dr. FitzGerald and his associates, who mapped all adult practicing rheumatologists’ addresses as recorded in the 2010 ACR membership database, and assessed the number of rheumatologists in Core Based Statistical Areas (CBSAs), commonly referred to as micropolitan and metropolitan areas. CBSAs are “defined by regions with a high degree of social and economic integration (determined by commute to work) around a central urban core,” they said.

Traveling Clinics Could Ease the Burden

The findings of the current study demonstrate that regional shortages already exist. “If we simply use the 1.67 number of rheumatologists per 100,000 persons as a definition of insufficient rheumatology supply, then a majority (85%) of the CBSAs would be potentially underserved,” the investigators noted.

“While this is no surprise to affected local patients, practitioners, or policy makers, this study identifies potential target communities … that might benefit most from addition of a local rheumatologist,” the investigators noted.

One possible intervention for addressing the shortage is simply providing up-to-date information about shortages, as this could lead to migration, expansion of existing practices, or attraction of new rheumatologists. Increasing the supply of trainees in areas with unmet needs and committing additional funds to training programs in underserved areas are also possible interventions, the authors said.

Approaches such as the use of traveling clinics and e-mail or video consultation, which have previously been used to address shortages in rural areas, could also be helpful, they said, adding that it has been suggested that midlevel providers could also effectively help fill workforce shortages.

Conversely, areas with higher population densities; greater proportions of younger, female, white, and Asian populations; and the presence of an active adult fellowship training program had greater numbers of rheumatologists.