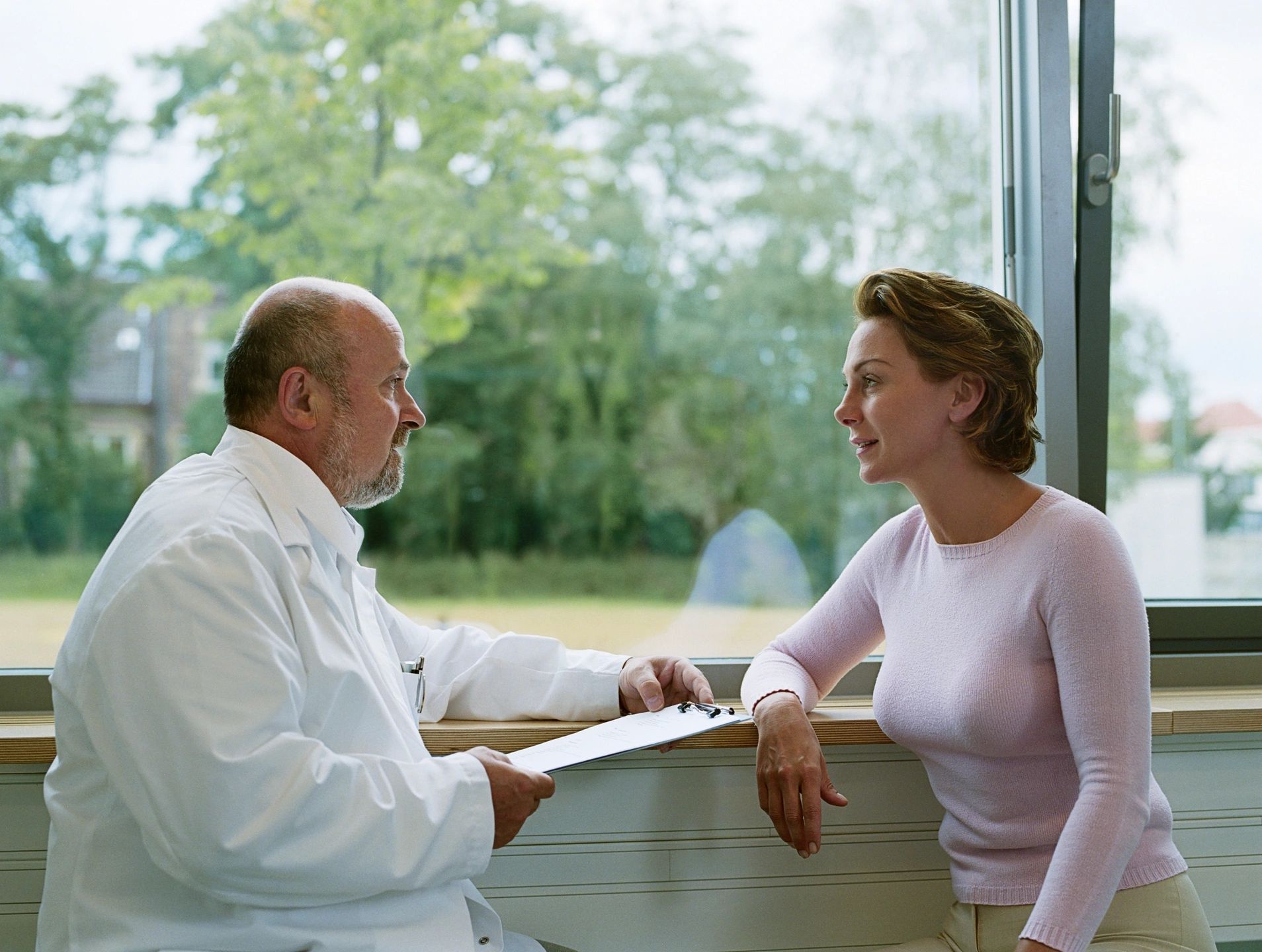 Across the country, more rheumatology practices are employing telemedicine to treat patients, particularly physicians at academic medicine centers that have the resources to launch comprehensive units.

The technology is a way to bridge the shortage of rheumatologists in rural areas and reach patients who cannot access specialty care for rheumatic conditions, proponents say.

A 2013 study in Arthritis & Rheumatism found that many towns and small cities with populations up to 50,000 have no practicing rheumatologists, with some patients having to travel more than 200 miles to get specialty care.

Telemedicine is growing by leaps and bounds, and rheumatology is a key specialty in which to use the technology, said Jonathan Linkous, chief executive officer for the American Telemedicine Association.

“Telemedicine is expanding both in terms of the number of consultations and the breadth of services involved,” he said. “Tele-rheumatology was certainly not a big area to be looked at in years past, but it’s one more area that is starting to expand.”

For most of doctors and patients involved in the study, tele-rheumatology visits were positive and aided patient access.

Research is lacking regarding how prevalent tele-rheumatology has become in the United States and whether it’s as effective as face-to-face visits.

In a recent analysis of 1,468 potentially eligible tele-rheumatology studies and literature, only 20 addressed direct provider to patient contact that influenced or had the potential to influence clinical care, according to a November 2016 review in Arthritis Care & Research.

“The first major finding was that there’s really not much out there as far as high quality research that supports or contradicts the use of tele-rheumatology in wide distribution,” Dr. McDougall said. However, “in general, the conclusion of the authors was a qualified, ‘Yes,’ that [tele-rheumatology] has potential and should go forward.”

According to the literature, the most common condition treated through telemedicine was rheumatoid arthritis. Little information existed on telemedicine use for gout or the treatment of connective tissue diseases, Dr. McDougall said.

Best uses of technology for Tele-rheumatology

In order for more practices to consider tele-rheumatology, more research about cost-effectiveness and best uses of the technology use would be useful, Dr. McDougall said.

“The main question that policy makers are going to want to answer is, ‘What’s the return on investment? Does this make sense for my practice?’ ” he said. “The methods reporting in tele-rheumatologist [literature] is lacking.” But regardless of barriers, telemedicine experts say the technology will likely continue to expand and transform the way rheumatologists are practicing and patients are receiving care.

“But my vision is that it will be able to improve the quality of care for patients living in rural and remote locations, by allowing for more frequent visits and adjustment of medications, which are necessary to achieve the goal of treat-to-target for RA and other rheumatologic conditions.”

The Rheumatologist has an excellent article online that compliments this story.